Last month, Dark Horse announced that it is adapting Dan O’Bannon’s original Alien script as part of its 20th Century Fox Uncovered series of comic book reimaginings, and now the publisher has announced that the 1987 sci-fi action classic Predator is also set for the same treatment with the five-issue miniseries Predator: The Original Screenplay. 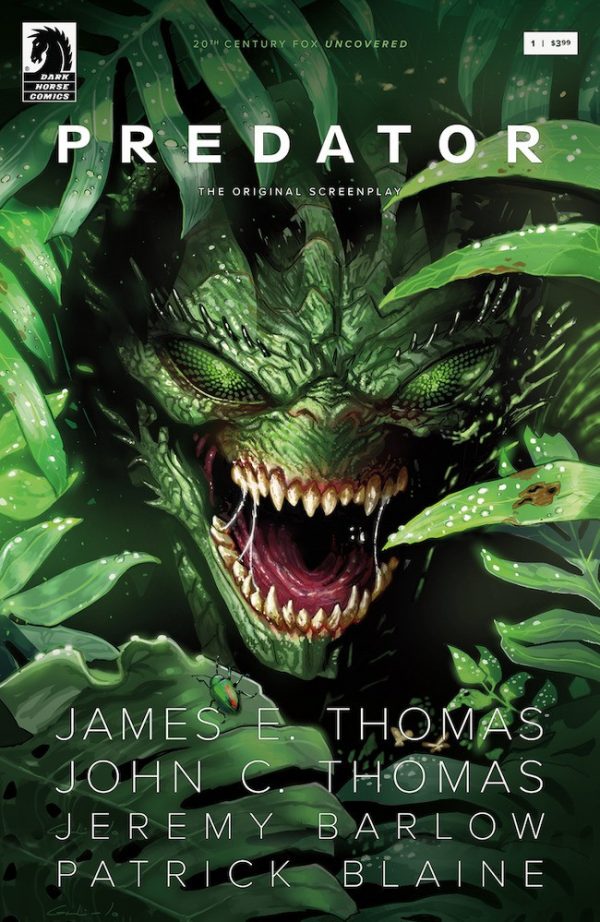 In Predator: The Original Screenplay, a team of military specialists are on a rescue mission in the jungles of Central America. The details of the mission are classified, but the team soon uncovers a trail of lies and deceit. Something is observing them—tracking their every move. The hunt has begun!