DC Collectibles has revealed promotional images for a new line of merchandise which is on display this weekend at the New York Toy Fair which includes two new additions to the Batman Black & White statue line, a Rogues gallery multi-part statue, Batman: The Adventure Continues action figures (including a Batman: The Animated Series-style Flashpoint Batman!), and a DC Essentials Justice League action figure 6-pack; check out the promotional images below… 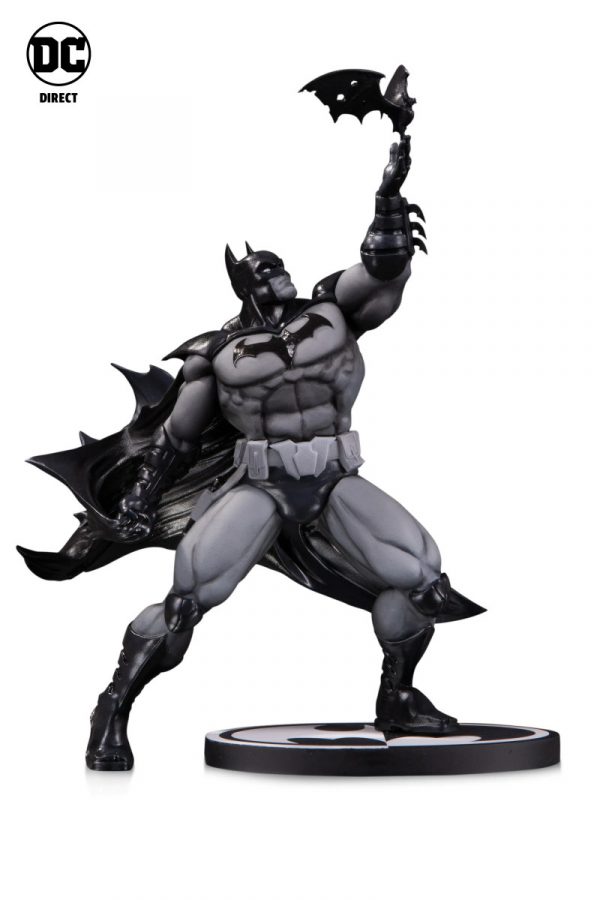 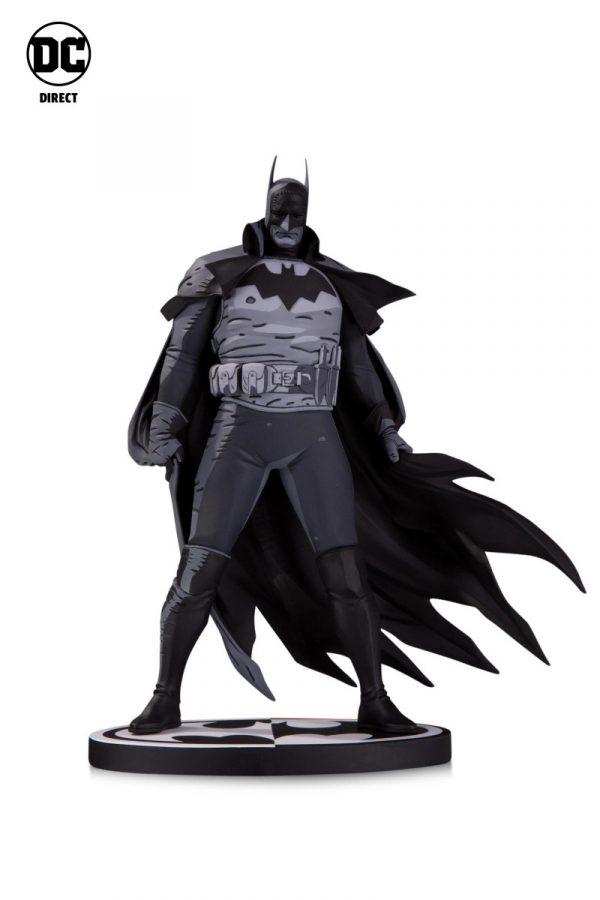 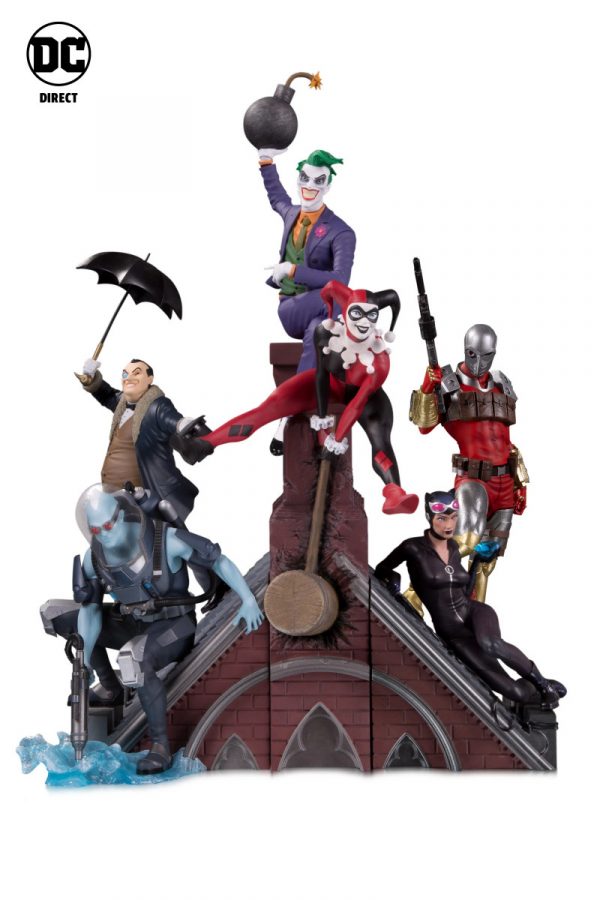 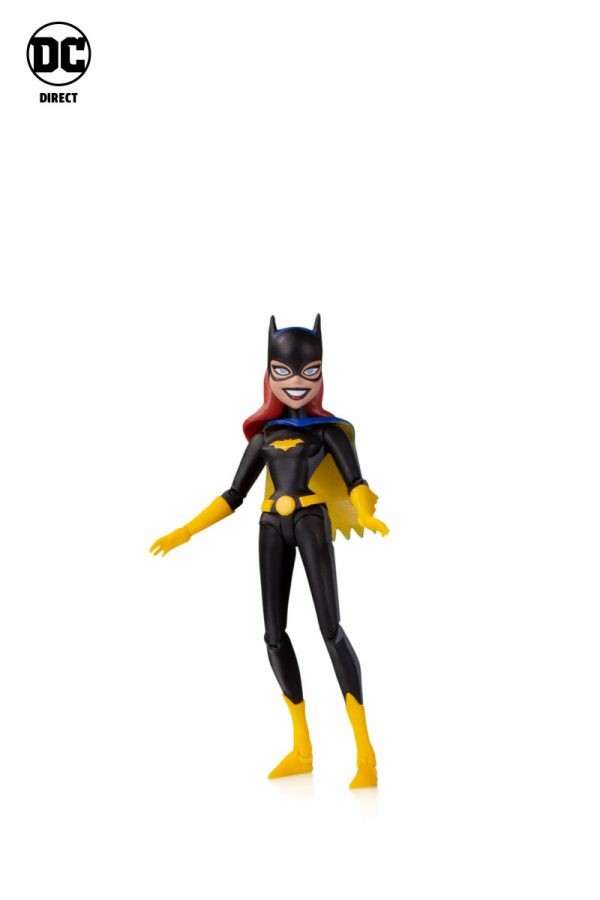 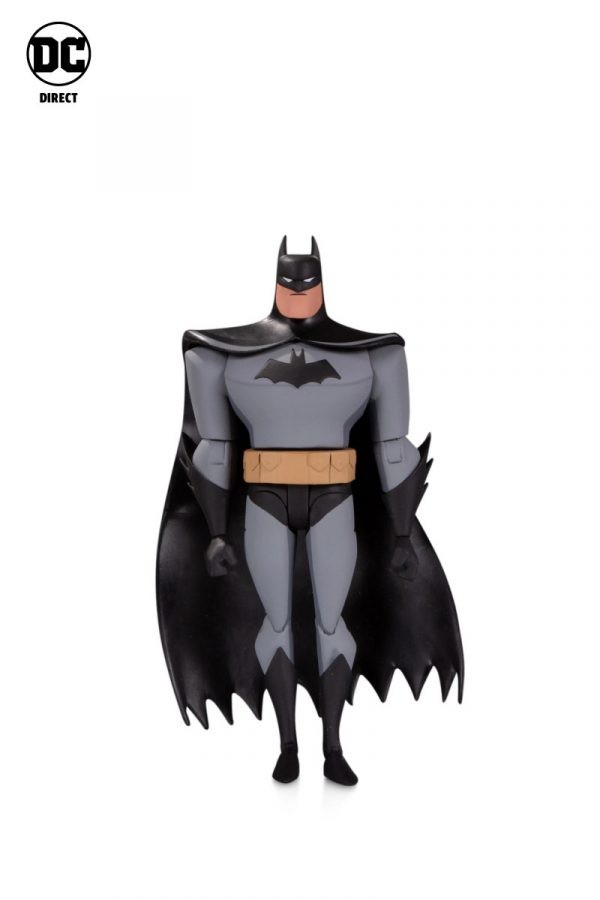 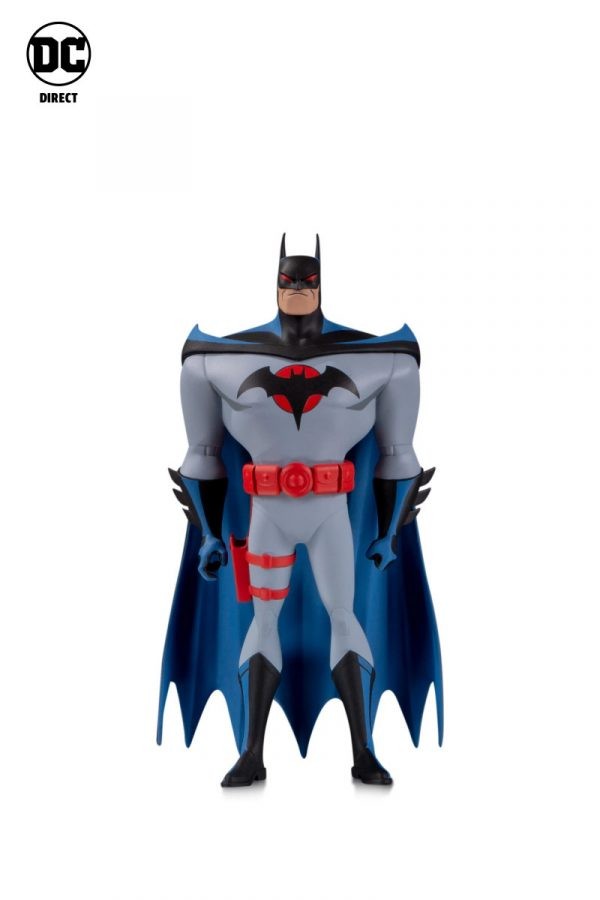 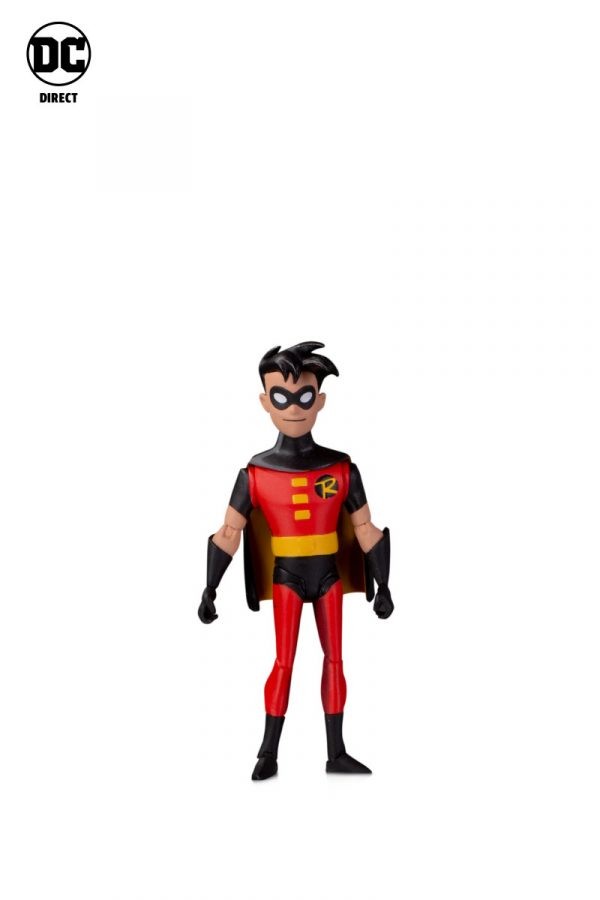 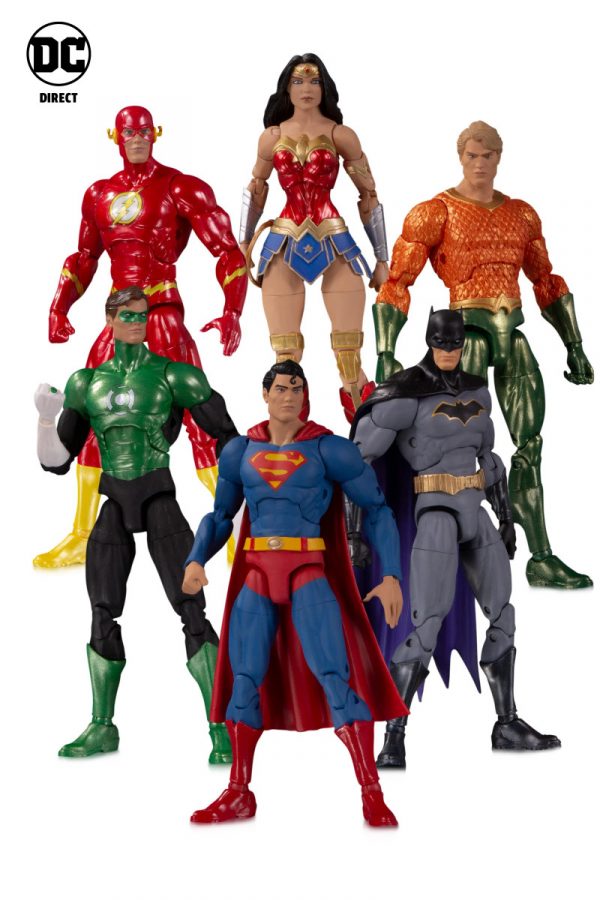 Will you be picking any of these figures up? Let us know in the comments or on our social channels @FlickeringMyth…