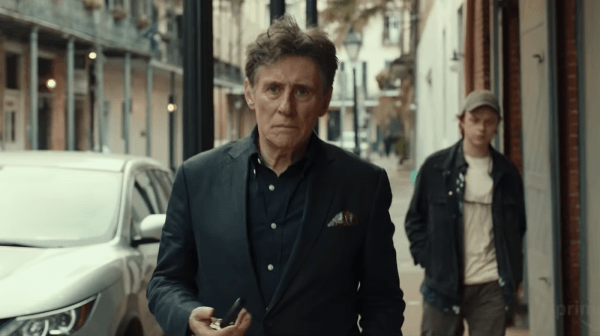 Amazon Prime Video has released a trailer for the upcoming drama ZeroZeroZero. Based on Roberto Saviano’s bestselling novel of the same name, the limited series explores the inner workings of the global cocaine trade and features a cast that includes Gabriel Byrne, Andrea Riseborough, Dane DeHaan, and Harold Torres; watch it here…

ZeroZeroZero follows the journey of a cocaine shipment, from the moment a powerful italian cartel purchases it, to its packaging in Mexico and shipment across the Atlantic Ocean. Its journey is followed until reaching its final delivery and payment in Europe.

An epic power struggle is sparked throughout the chain, from the local dealers to the most powerful boss in the hierarchy of international organized crime – their lives and livelihoods hang in the balance. 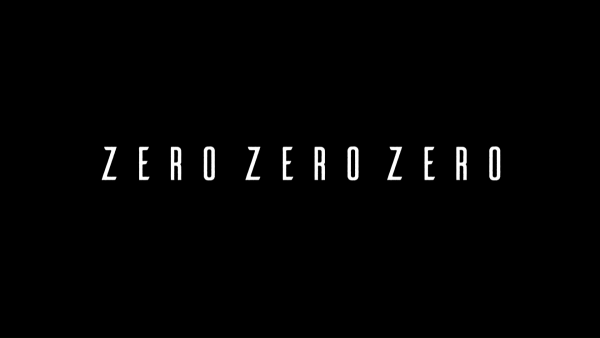