Having enjoyed recent successes with the likes of Mandy and Color Out of Space, Nicolas Cage is returning to the horror genre for his latest project as he portrays an amusement park janitor battling animatronic monsters in Wally’s Wonderland, and you can check out the first image from the film here… 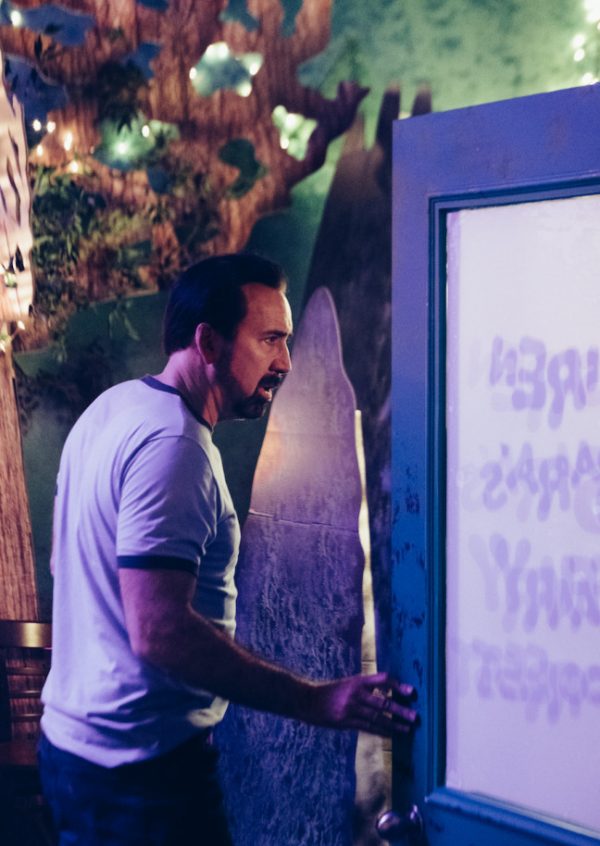 Wally’s Wonderland is being directed by Kevin Lewis (The Drop) – who has previously described it as “Pale Rider vs Killer Klowns from Outer Space) – and will see Cage playing The Janitor, a man who is “forced to spend the night in a twisted amusement park where he is pulled into a living nightmare. As the threatening animatronic characters come to life, the janitor has to fight his way from one monster to another to survive until morning and get out of the park.”