Slitherine Games has announced that the Ghost Fleet Offensive DLC will be arriving for the PC edition of Battlestar Galactica Deadlock on the 25th February.  This brand-new campaign will see the arrival of ten more exciting missions with the focus on the Colonial fleet’s Ghost Fleet. 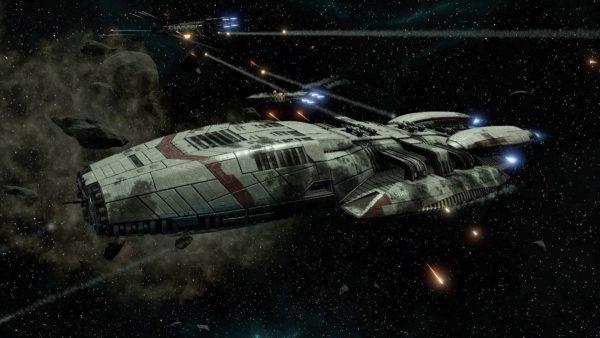 In this new DLC, players will take command of the Ghost Fleet (first seen in the TV show prequel Blood and Chrome) and lead an offensive past the DRADIS radar and deep into enemy territory to take out the Cylon bases in ten new exciting missions.

As well as the newDLC there will be a free update available that will introduce a new difficulty level, one that will provide even the most experienced fleet commanders with a good challenge.  Players will also be able to use the Cinematic Browser that lets them watch campaign cutscenes and enjoy some UI enhancements such as the ability to assign the flagship of each Colonial fleet.

Ghost Fleet Offensive DLC will be available for the PC edition of Battlestar Galactica Deadlock on 25th February with the Xbox One and PS4 release arriving a few weeks after. 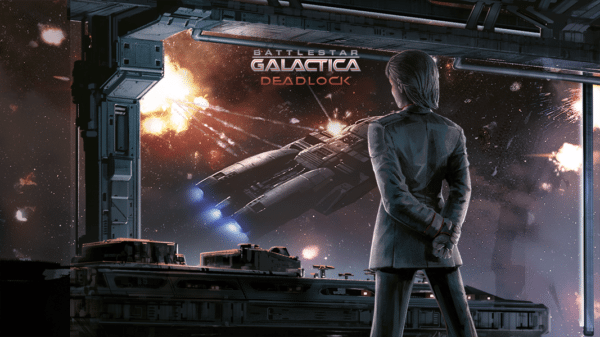