Toy giant Hasbro unveiled its new Ghostbusters merchandise at this weekend’s New York Toy Fair, including the iconic ECTO-1 playset, a wave of Kenner Classics figures recreating the classic 1980s Real Ghostbusters line, and a selection of Plasma Series action figures based upon the original 1984 movie; check them out here… 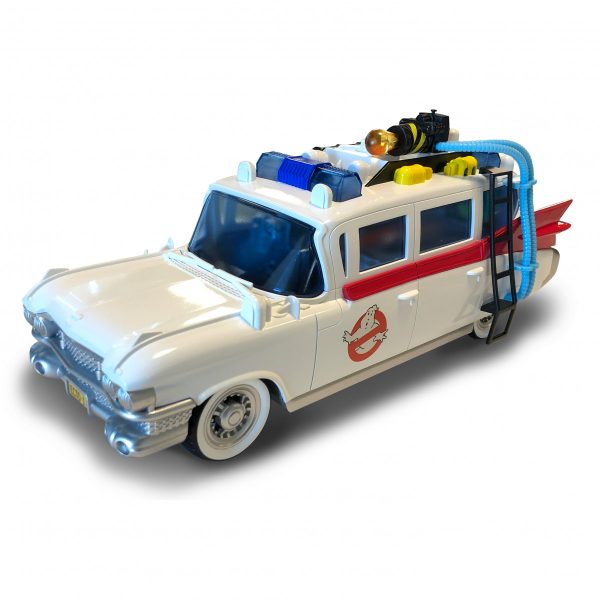 Inspired by the iconic Ecto-1 as seen in updated form in the new GHOSTBUSTERS: Afterlife movie, this GHOSTBUSTERS Ecto-1 Playset has multiple, movie-inspired features. This Ecto-1 vehicle is compatible with all 5-inch scale GHOSTBUSTERS Fright Feature Figures, so kids can imagine all their favorite Ghostbusters cruising down the streets, ready to bust some ghosts! (Fright Feature ﬁgures sold separately. Subject to availability). Available at most major retailers nationwide. 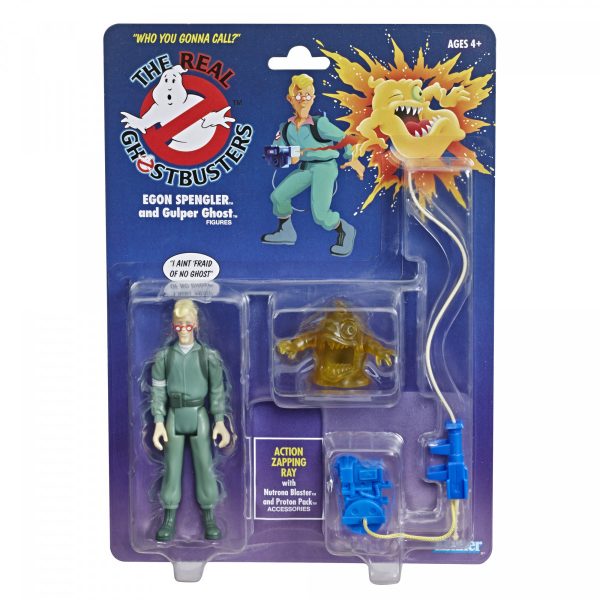 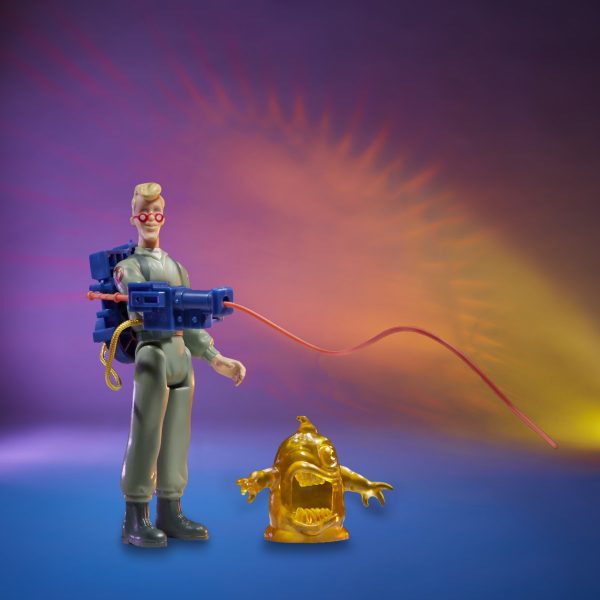 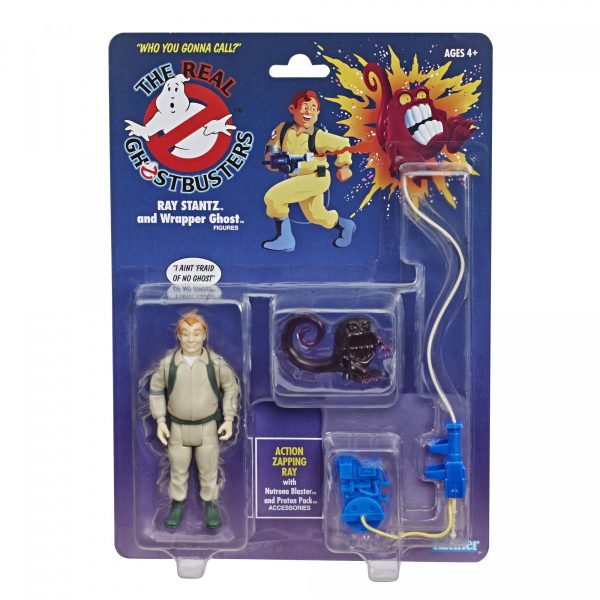 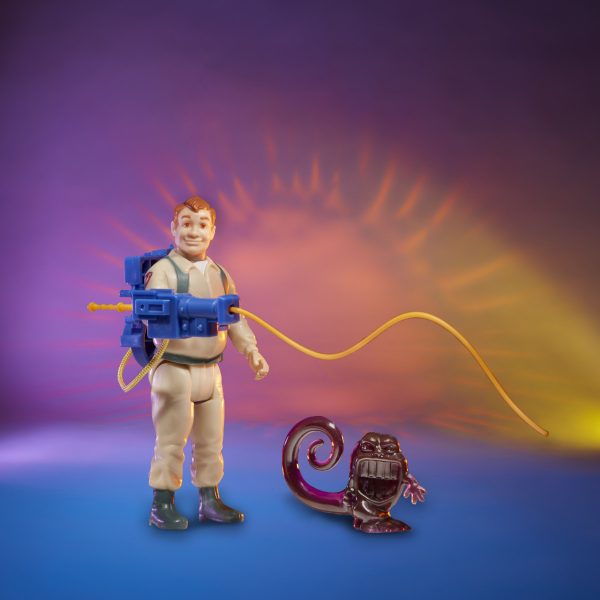 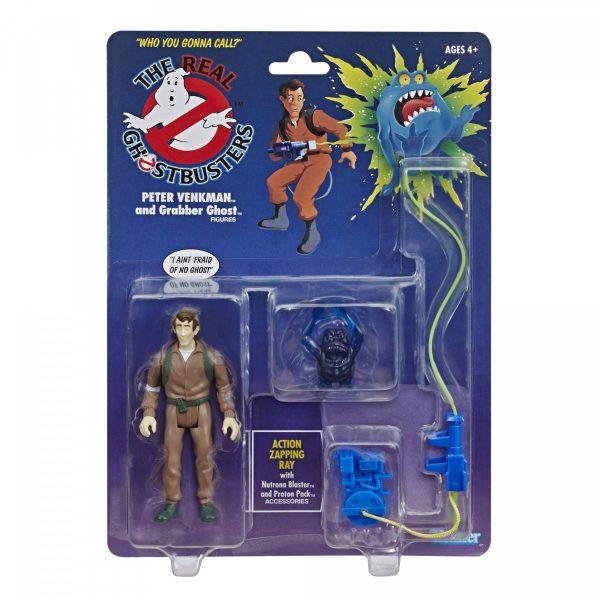 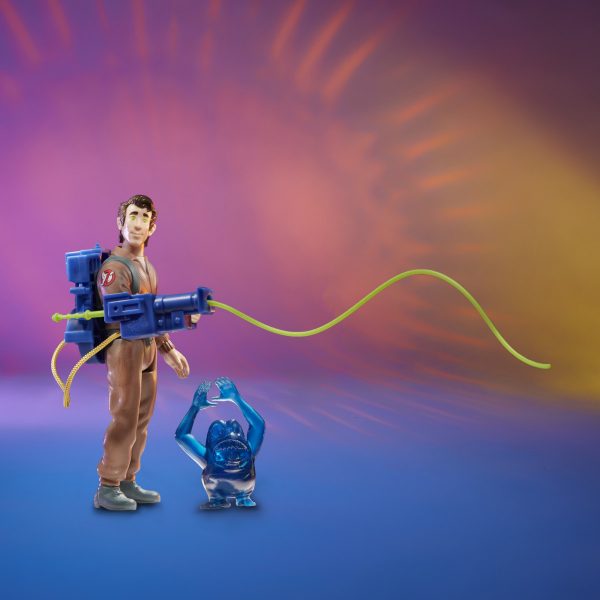 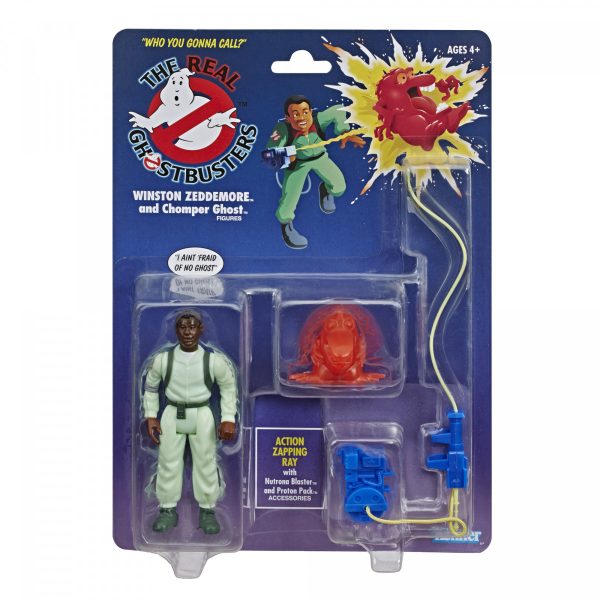 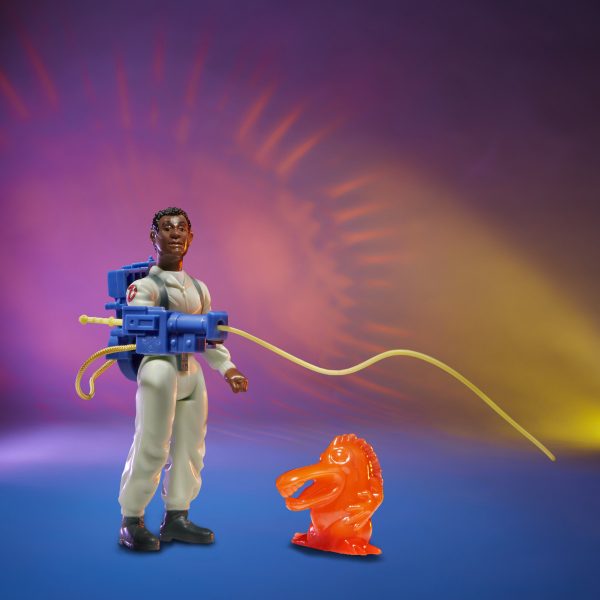 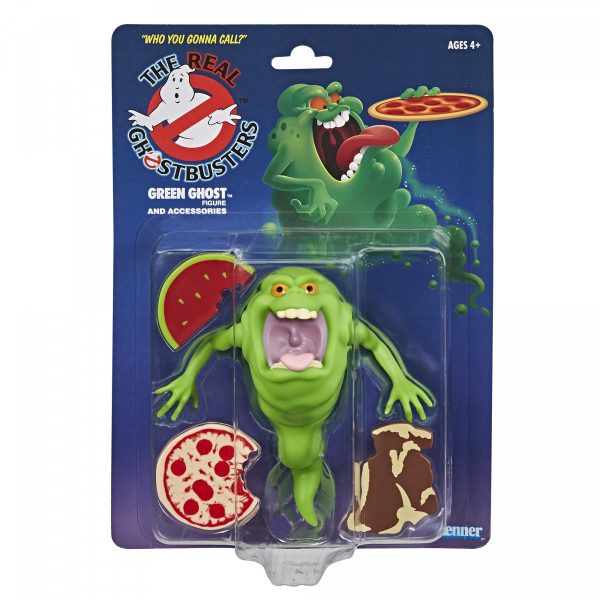 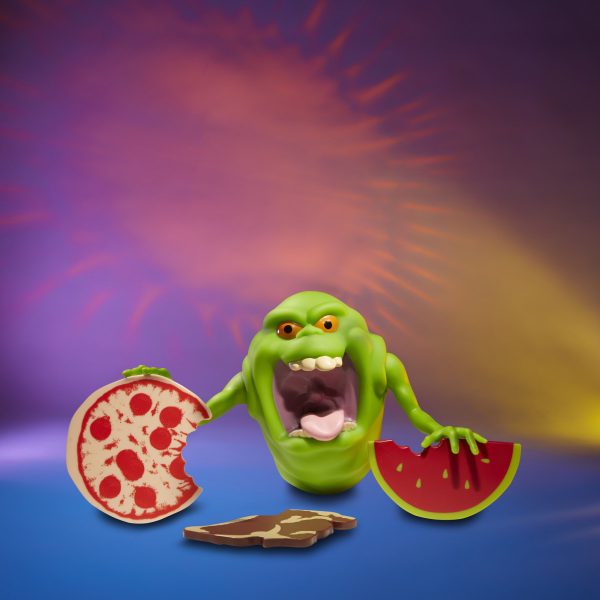 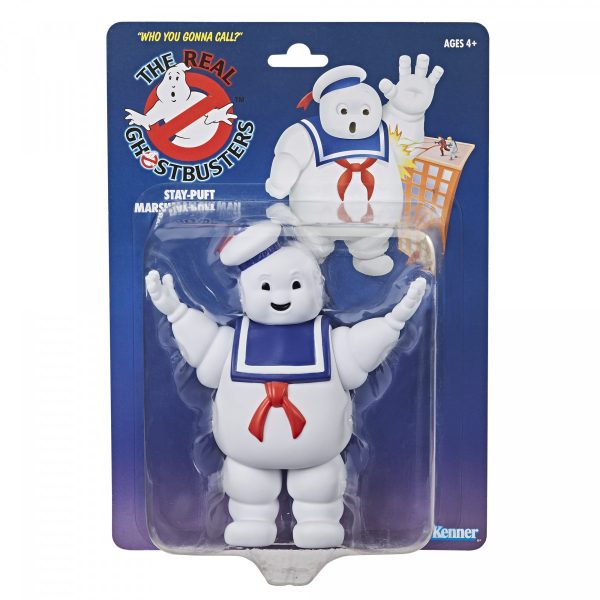 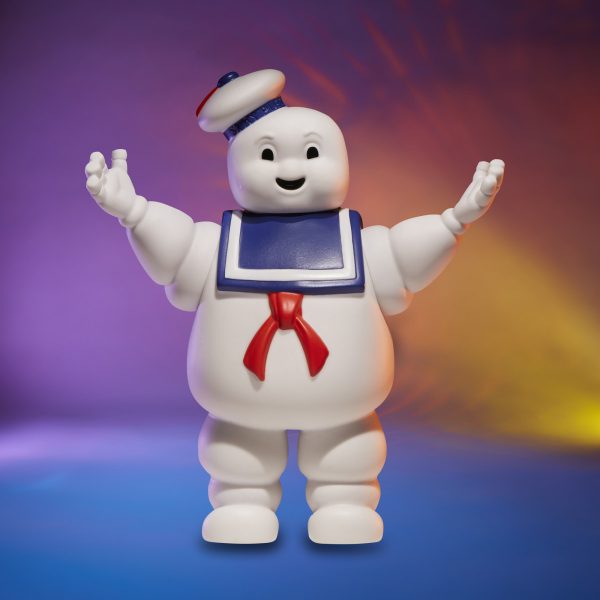 It’s a (proton) blast from the past with THE REAL GHOSTBUSTERS Kenner Classics Figure assortment from Hasbro, inspired by the classic figures from Kenner. With original Kenner deco and card backs influenced by the iconic look from the 80s cartoon series, these retro figures are a must have for any Ghostbusters fan. Each Ghostbuster comes with accessories inspired by the series: a ghost, proton pack, and proton blaster with stream. 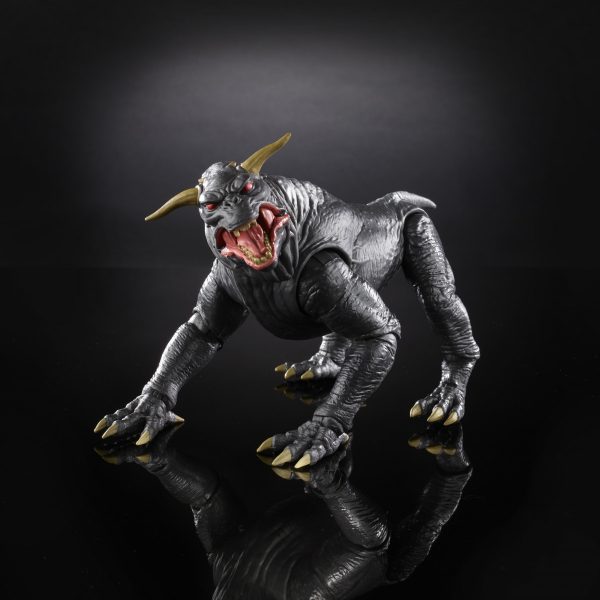 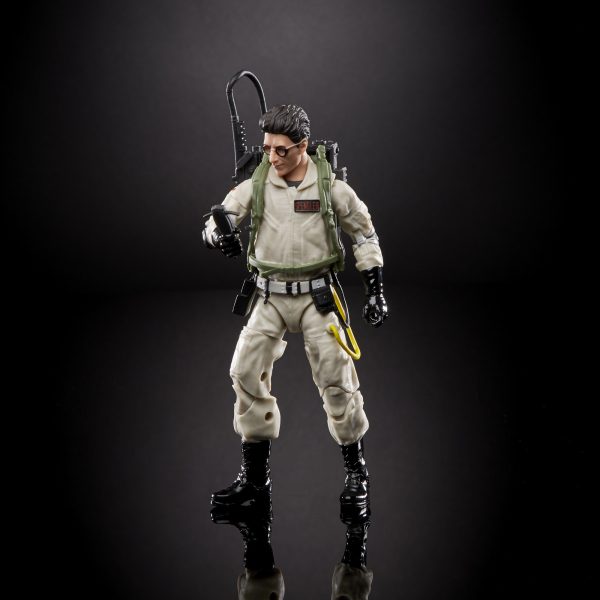 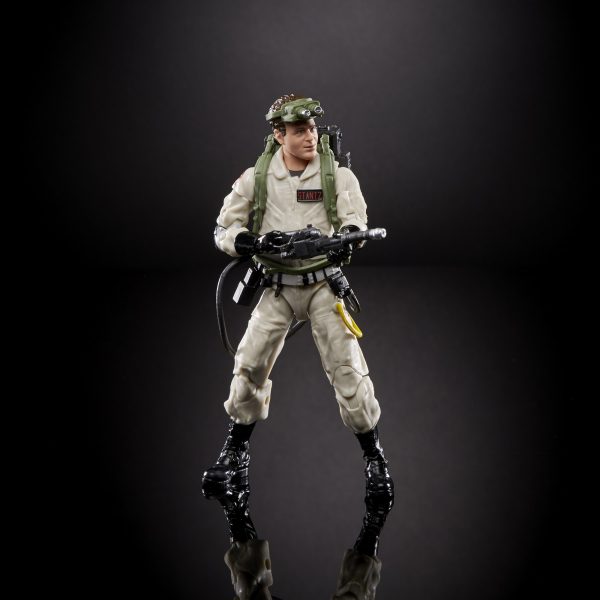 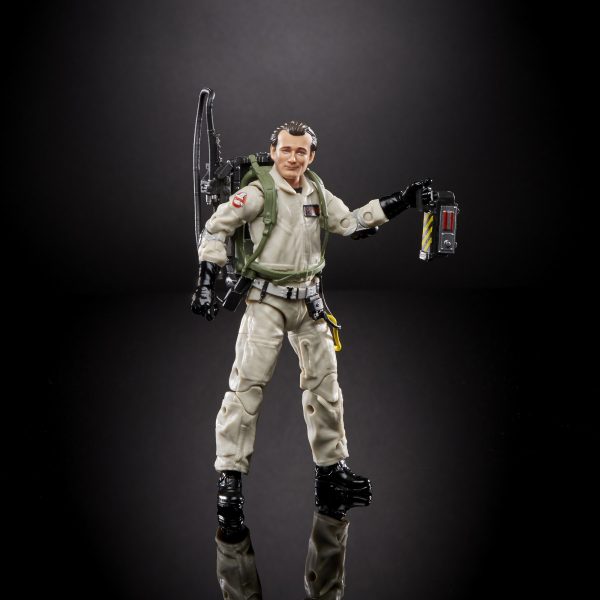 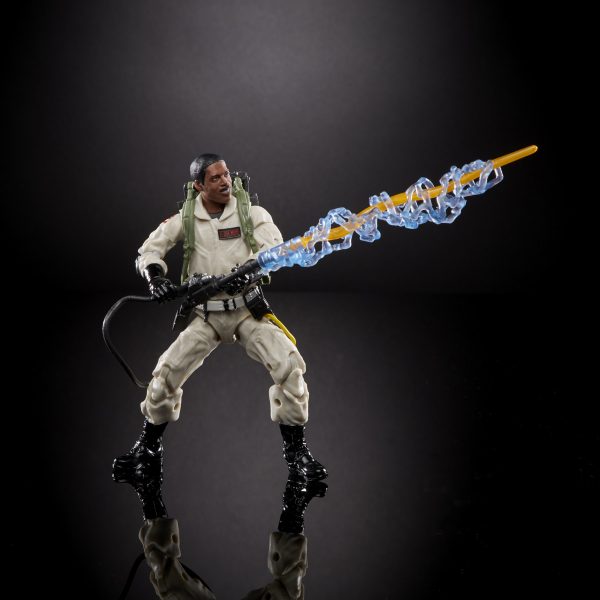 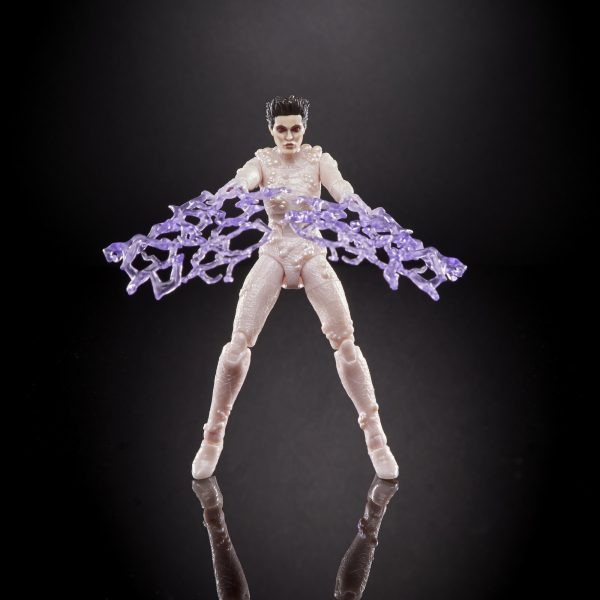 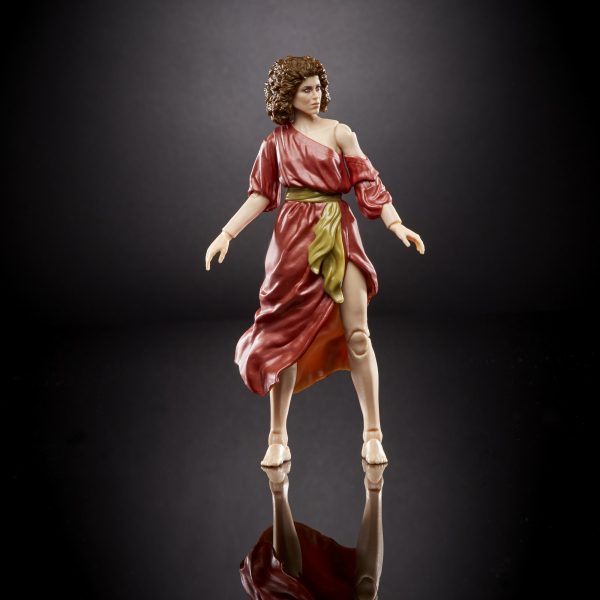 The premium, collectible Ghostbusters figures that fans been waiting for are here with the GHOSTBUSTERS Plasma Series Figures from Hasbro. Inspired by the original Ghostbusters movies, the Plasma Series Figures features collector grade deco across multiple points of articulation, character-inspired accessories, and photorealistic actor likenesses. Each figure also comes with a buildable ghost component.