On The Pick of the Flicks Podcast, a different guest drops in every week to chat about their favourite film. This week, multi-hyphenate comedian, Guilty Feminist podcaster and Say My Name screenwriter Deborah Frances-White comes along to pay tribute to screwball classic His Girl Friday… 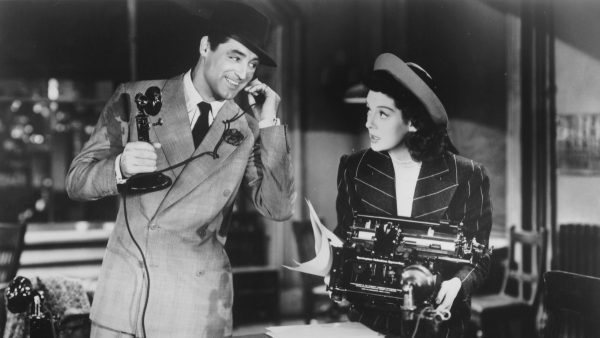 On this week’s episode of The Pick of the Flicks Podcast, Deborah Frances-White joins me to discuss her feature screenwriting debut with farcical romcom Say My Name – out on VOD this week – as well as her work as host of popular podcast The Guilty Feminist. She also reveals her favourite movie – Howard Hawks’ 1940s screwball comedy His Girl Friday, starring Cary Grant and Rosalind Russell as sparring journalists keeping their romantic chemistry at bay. 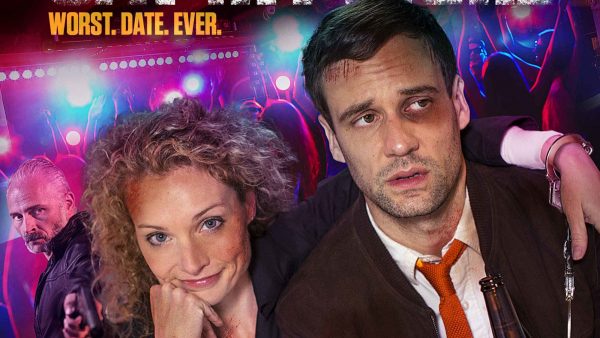 In independent romcom Say My Name, when a one-night stand gets interrupted by a robbery, two complete strangers are forced to navigate the seedy underbelly of a sleepy Welsh isle in order to get back their stolen property. Along the way, their opposing personalities and differing outlooks on life bring them to a boiling point. Written by British comedian and podcaster Deborah Frances-White and directed by Jay Stern, the film invites viewers along on the duo’s night of unwanted self-discovery, that will have the couple either hating or loving each other by the morning.

Say My Name is now available on demand via iTunes.