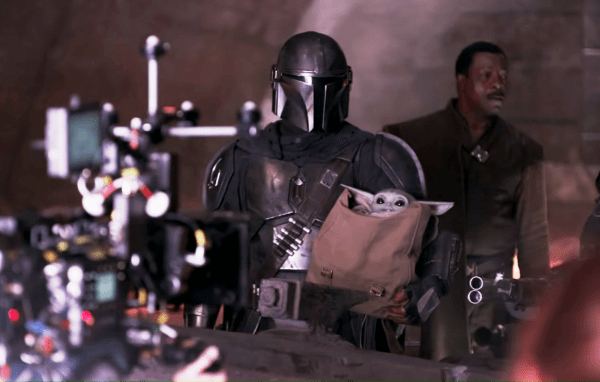 ILM has released a new video which gives us a behind-the-scenes look at the virtual production technology used during the making of Disney+’s live-action Star Wars series The Mandalorian; watch it here…