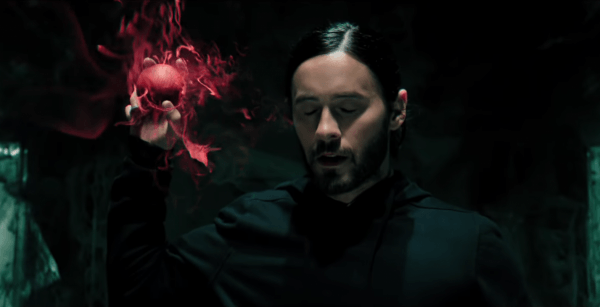 With some five months to go until its release, Jared Leto has revealed that reshoots are currently underway on Sony’s latest ‘Universe of Marvel Characters’ solo movie Morbius, the Oscar-winner posting on social media that he’s back on the set of the film with the cast and crew.

While reshoots can often be an indicator of problems behind-the-scenes, there hasn’t been any word of potential issues with Morbius, and so it seems very likely that the reshoots are nothing more than standard additional photography employed by the majority of big budget blockbusters these days in order to tweak and improve the final product. 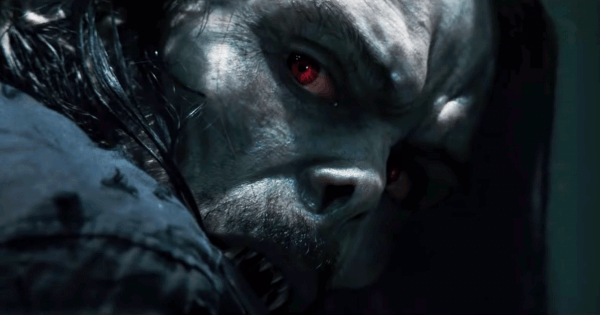 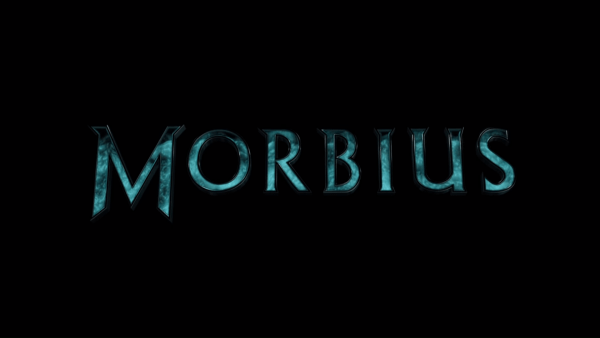