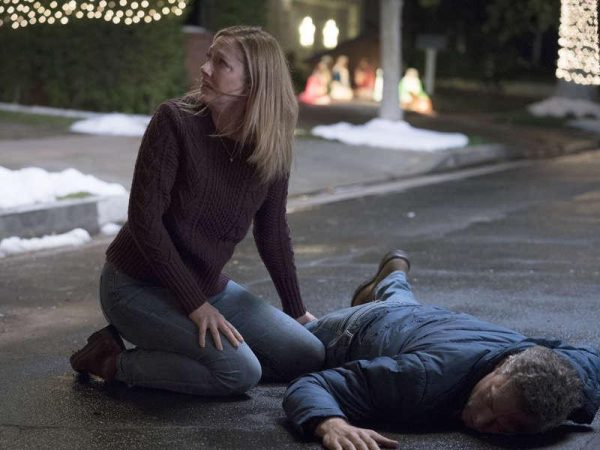 After two years and a Golden Globe nomination Kidding returns with an emotionally unbalanced, socially isolated leading man who hides behind his public persona. Jim Carrey, Michel Gondry and series writer Dave Holstein carry on where the predecessor left off before throwing numerous curve balls. From narrative flashbacks to pitch black incarceration jokes, Kidding pulls no punches and offers no easy answers. For those who missed season one go back and catch up because to appreciate this opener you need context.

Much of episode one uses flashback to explain Jeff’s disconnection with family, friends and everything around him forcing audiences to play catch up. Carrey never drops the ball throughout these first twenty eight minutes playing it straight, internalising his guilt and trying to be honest. Judy Greer and Catherine Keener offer solid support whilst darkness come through in isolated family moments. Whether in the past or present Jeff is experiencing some form of breakdown as his realities interlace and that need to conform pushes against a desire to rebel. 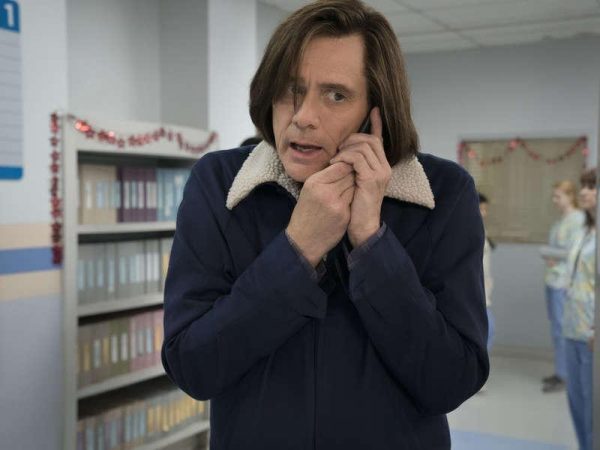 Issues of grief, identity and celebrity remain at the forefront of Kidding whilst more superficial narrative strands serve as a distraction. At its best this show exhibits an unrelenting sense of the absurd which constantly threatens to unsettle yet never succeeds. Whether Jim Carrey ever considered this some form of therapy to purge the inherent contradictions of his public and private persona is up for debate, but the argument is definitely there.

Beyond the conjecture comes a character sketched with delicacy at odds with a society who idolise him. Jeff Pickles has no control of his image in public or otherwise and he is constantly trying to retain a sense of normality through family reconciliation. That central performance which has lost none of its potency is what this programme hinges on. Everything else might be intricately structured, carefully sculpted and flawlessly executed but it remains window dressing to the main event. A reminder of how good Jim Carrey really is beneath the weight of expectation which comes with being himself. 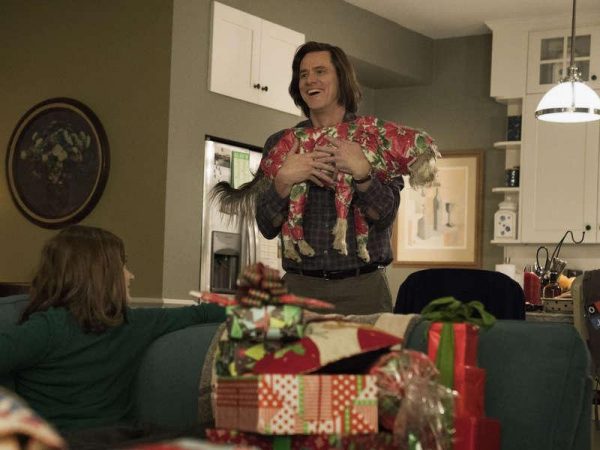 Once again Showtime have set the bar for makers of original content. Kidding has thrown down the gauntlet and asked audiences to explore topics Hollywood studios so rarely tackle for fear of reprisal. This is a mark of what television can now achieve.