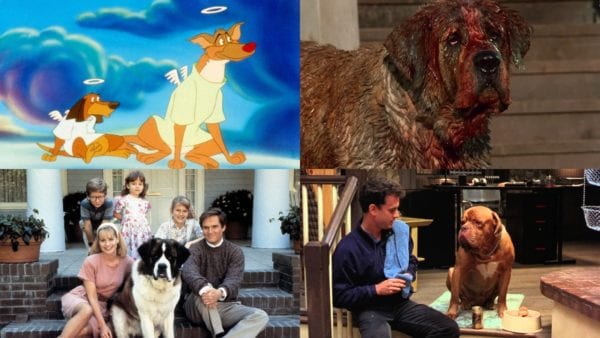 They are the light of our lives, the precious souls that want nothing more than our dedicated love. Fill their bowl, throw their ball – you keep them happy. We often get more emotional about dogs suffering hardship at the movies than humans (probably because we’re deeply flawed creatures and they are a gift). From hilarious chaos to the crushing reality of the circle of life, dog movies are almost guaranteed winners. To celebrate the release of The Call of the Wild, here are the 10 best K9-centred films on offer.

From the late 90s, Shiloh is a charming, thoroughly sagacious story about a boy who uses all of his power to look after an abused dog. The pooch is cute, but the teachings on morality and responsibility of this family flick make it an essential watch for young, aspiring pet-owners. It also features the late Scott Wilson, who more modern viewers will know as fan-favourite Hershel from The Walking Dead, as the cruel villain of the piece.

Following the almost disastrous Snow Dogs, Eight Below is a more intense, compelling drama that sees Paul Walker strive to rescue his huskies after they’re abandoned during a whiteout. The boundless whines tug achingly on the heartstrings, but these pups are the best members of the cast. Some grim turns may prove a bit much for younger viewers, but the feel-good nature of the endeavour will pull them back in. 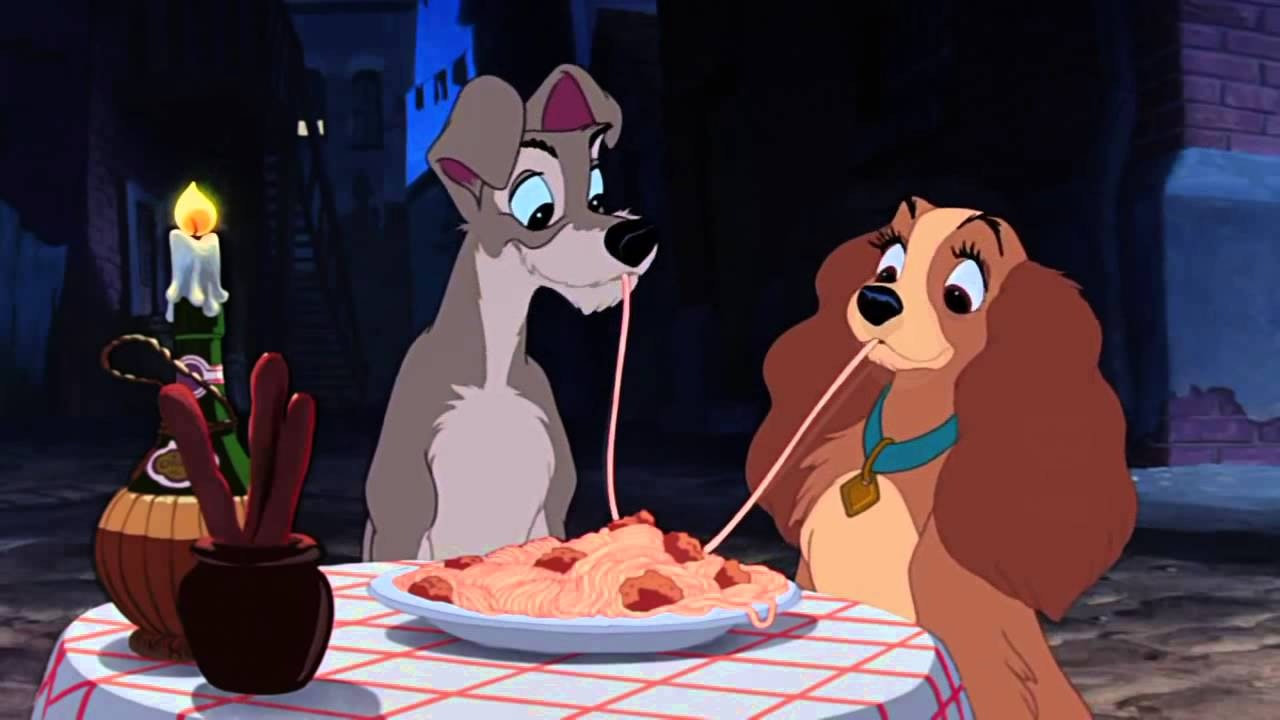 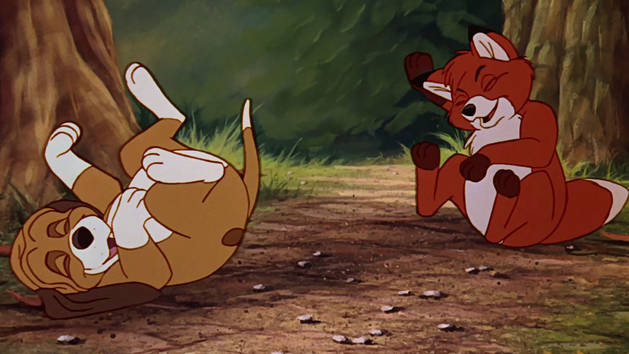 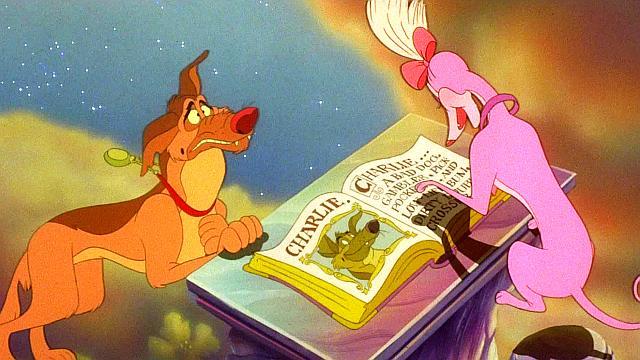 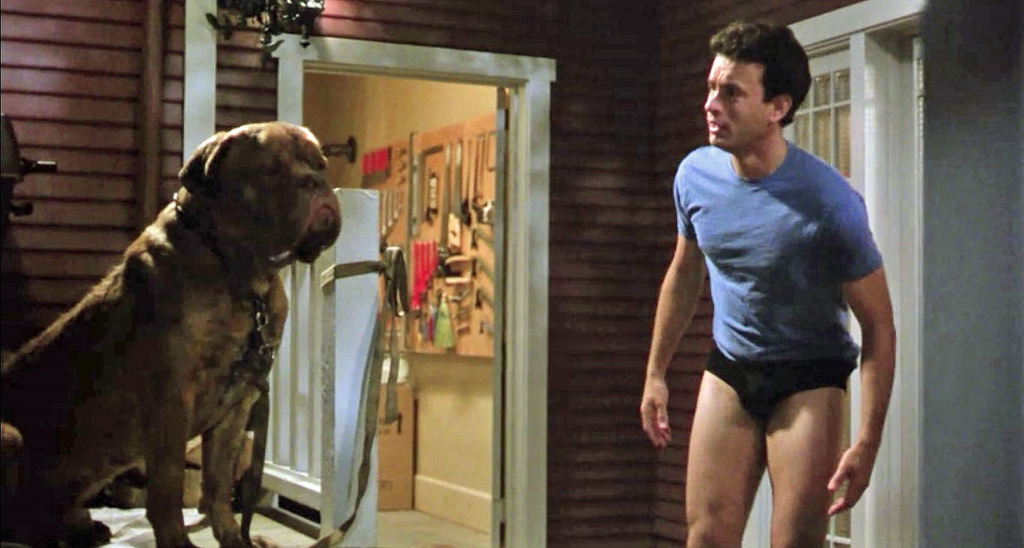 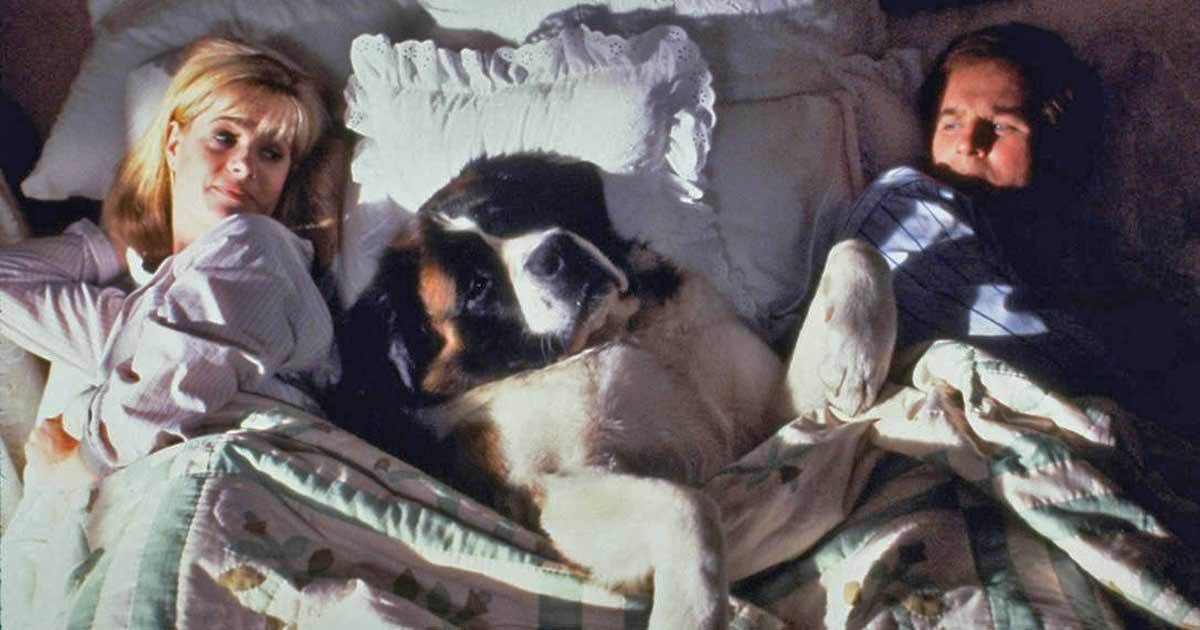