While all of the Netflix Marvel shows have been cancelled and seem unlikely to return in any capacity, Luke Cage showrunner and executive producer Cheo Hodari Coker has provided some closure to the fans by teasing the direction he would have taken the character in season three. 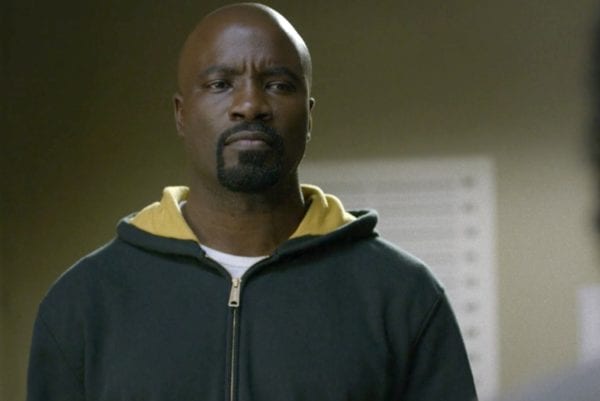 In a recent interview with TV Guide, Coker couldn’t contractually go into major details about the direction of season three but teased it would have brought Mike Colter’s Luke Cage “full circle.”

“It was crazy because we were hitting all these things that are happening in the press right now,” the showrunner began. “I can’t on the record talk about what we had planned because, contractually, you know, I still don’t want any Marvel assassins coming out of the woodwork to try to take me out. [Laughs] But what I can say is that we had a very good season planned, and it was one that I think would have brought Luke Cage as a character full circle.”

”You see people online that were like, ‘Oh my god, I turned Luke into a gangster.’ They wouldn’t be [saying that] if they had the opportunity to see all three seasons and see the directions Luke would have gone,” Coker continued. “I was always a Luke Cage fan, but I was probably, ultimately, a Chris Claremont, Frank Miller, Wolverine, X-Men Golden Era comic book fan, you know? And it wasn’t until Brian Michael Bendis rebooted Luke Cage within Jessica Jones — that I felt liberated to approach established characters within the Luke Cage universe from a different perspective.”

While season three may never come to fruition, Coker’s comments may hopefully provide some closure to fans of the show after the season two finale cliffhanger featured Luke Cage and becoming the owner of Harlem’s Paradise and turning into the new “sheriff” of Harlem.

What do you think of Coker’s comments? Are you disappointed that Luke Cage won’t receive a season three to wrap up the story? Let us know in the comments below or tweet us @flickeringmyth…