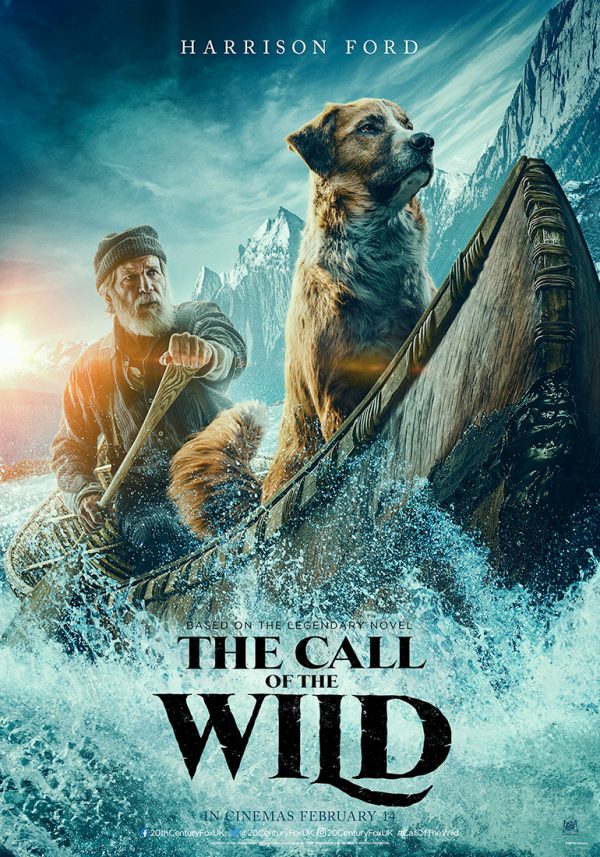 A pampered St. Bernard finds himself forced to adjust to a more dangerous world when he is kidnapped and sold for a profit. 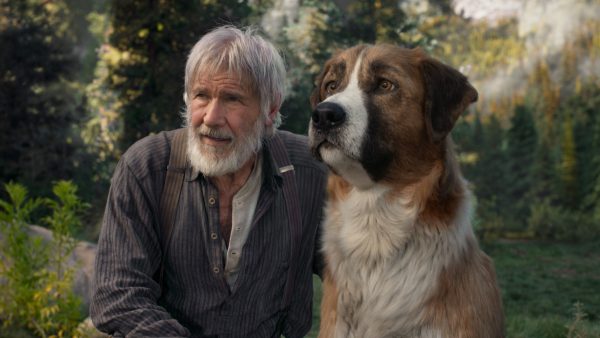 Harrison Ford’s cinematic output outside of his bread-and-butter franchises has been spotty for many years, though he seemed to be nothing if not perfectly cast as a grizzled outdoorsman in this promising yet ultimately muddled adaptation of Jack London’s 1903 novel.

If you’d paid even the faintest attention to the film’s marketing while being unfamiliar with the source material, you’d quite understandably assume that The Call of the Wild was centered entirely on John Thornton (Ford) and his adorable new St. Bernard/Scotch Collie companion named Buck as they venture across the Yukon Valley.

But as it turns out, this is something of a misdirect, and likely an intentional one given the film’s indecently large $125 million budget. As it turns out, Ford’s “protagonist” is absent from the bulk of the film’s first half, appearing on-screen for just a few scattered scenes while contributing a somnambulant voiceover to scantly tie the narrative together.

This first half focuses instead on Buck being shuttled between dire owners and circumstances, before settling for a time with kindly U.S. mail-folk Perrault (Omar Sy) and François (Cara Gee). Though this match-up has an earnest enough charm to it, those sold on the movie as 100 minutes of Harrison Ford and an adorable dog adventuring across the chilly American wilderness may get itchy feet as they wait for his Thornton to join the story proper. 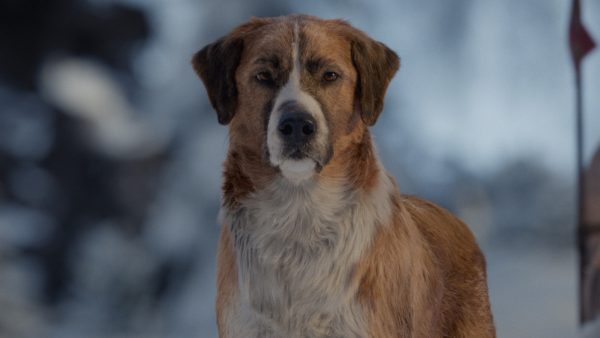 This happens at around the mid-way point, but even then, the gratification is delayed further as Buck soon enough ends up in the possession of the hoity-toity prospector Hal (Dan Stevens). As such, we’re into the third act by the time Thornton and Buck are left to their own devices and the film finally seems to settle into a winning groove. But given that its runtime scarcely hits the 90-minute mark before the credits roll, audiences aren’t given much time at all to soak in the redemptive two-hander between man and his best friend.

Even if you’re less married to the appeal of a Ford-canine team-up than I, The Call of the Wild presents one major problem that pervades throughout the entire movie, and that’s director Chris Sanders’ (How to Train Your Dragon) decision to realise Buck as an entirely digital entity. Though the VFX craftsmanship on all of the movie’s dogs is laudable when they’re stood still, the moment they have to move or overtly express, the illusion is near-immediately broken as they leap enthusiastically into the uncanny valley.

A big part of the issue is that Buck’s movements and facial expressions feel fractionally exaggerated beyond what anyone would expect of a real dog, and so Buck always seems ever-so-slightly off. Obviously it wouldn’t be reasonable to try and put a real dog through all the turmoil the film has to offer Buck – even filmed on green screen soundstages as it so obviously was – but it probably would’ve been smarter, and certainly cheaper, to use a real dog for any non-action sequences.

When Buck is leaping that inch too far or over-emoting just a tad too effusively, it evokes the look of a live-action-animation hybrid like Alvin and the Chipmunks or, more recently, Sonic the Hedgehog, when the film was clearly shooting for something more tangibly authentic.

This speaks to a wider identity crisis the pic suffers through, where it just can’t decide, both stylistically and tonally, whether it wants to be a frothy, quasi-cartoonish romp for kids, or something grittier and more realistic, per London’s source novel. 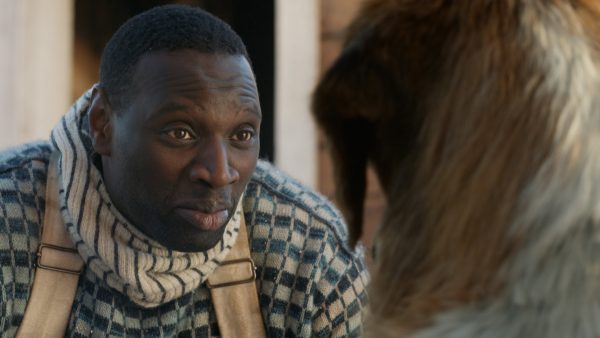 On one hand, this is a film revolving around a human protagonist who is a forlorn drunk and whose backstory is tinged with genuinely aching tragedy, and on the other, we have Dan Stevens playing an antagonist campy enough to fall effortlessly in line with Disney’s rogues’ gallery (perhaps somewhat aptly, as the film is the first release under Fox’s new Disney-mandated designation, 20th Century Studios).

The tonal issues are glaring, as Oscar-nominated scribe Michael Green (Logan) attempts to reconcile the more stark tenor of the novel with the concessions required of big-budget tentpole filmmaking. Mood whiplash is especially apparent in the film’s slipshod third act, where Buck’s response to a violent intruder is to body slam them into a burning house. It’s a death scene which might’ve passed muster in an animated film, but in live-action form, the horrifying pall it casts over the rest of the movie is unmistakable – if not unintentionally comical.

These problems speak to a project that was ill-conceived in its very bones, not to ignore the sloppy pacing and editing tempo of the end result. The major emotional beats, namely Thornton’s inner torment and his bond with Buck, both feel cynically rushed through, while many of the supporting characters – especially Stevens’ villain and his sister Mercedes (a bafflingly piecemeal Karen Gillan) – seem as though they’ve had crucial development panickedly whittled down in post-production.

And yet, this is still a difficult film to dislike too much because Harrison Ford truly is trying here, while its earnest heart appears to be in the right place, and it certainly doesn’t outstay its welcome. But by failing to pick a tone and commit to it, The Call of the Wild neither realises the cutesy potential of the film audiences were advertised, nor succeeds as a faithful adaptation of the source material.

Even if you can accept the offputting digital canine at the heart of this romp – and younger audiences probably will – The Call of the Wild just can’t decide what kind of movie it wants to be. At least the dogs didn’t talk though, right?