Following its midseason return, a promo, two clips and a batch of images have been released for the tenth episode of AMC’s zombie drama series The Walking Dead season 10, entitled ‘Stalker’; check them out below… 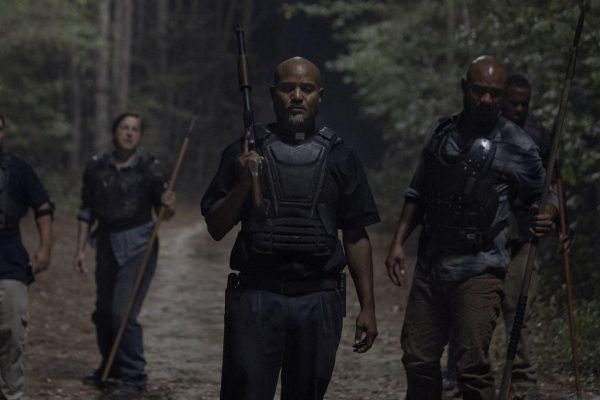 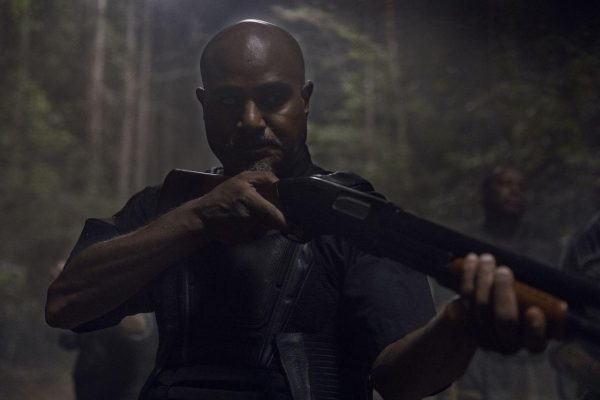 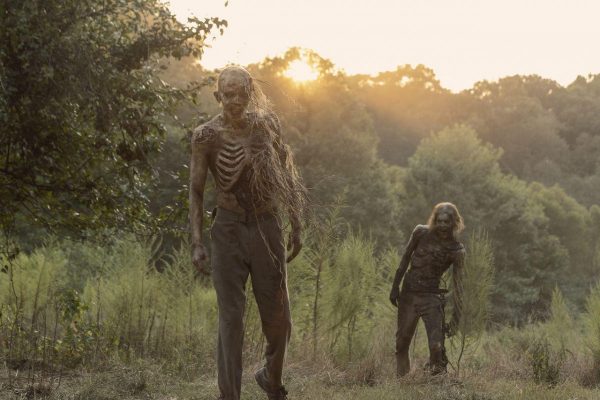 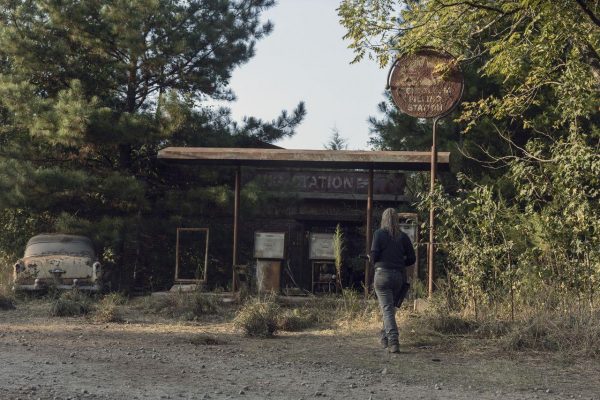 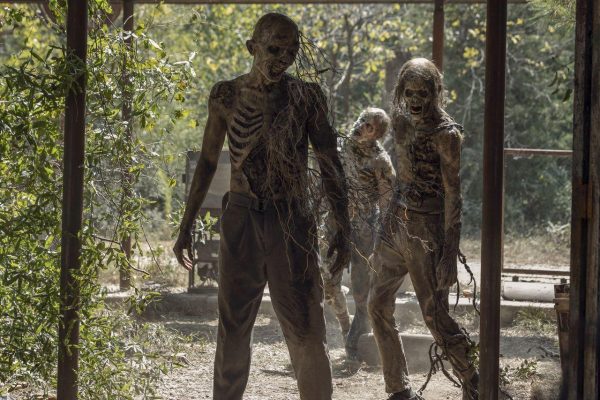 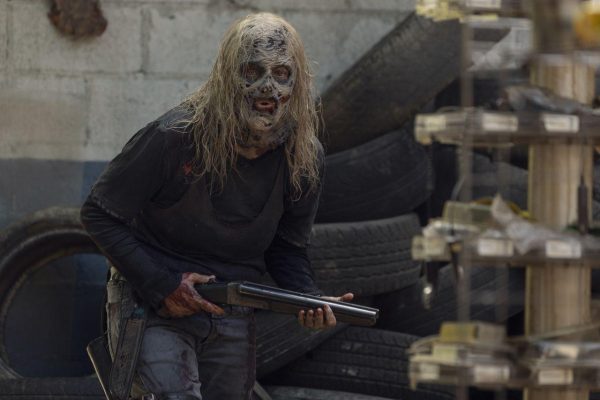 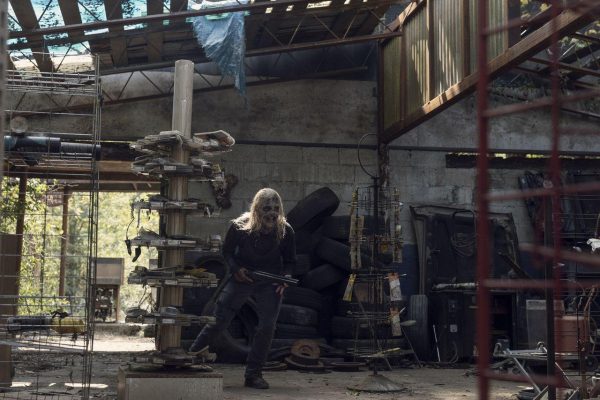 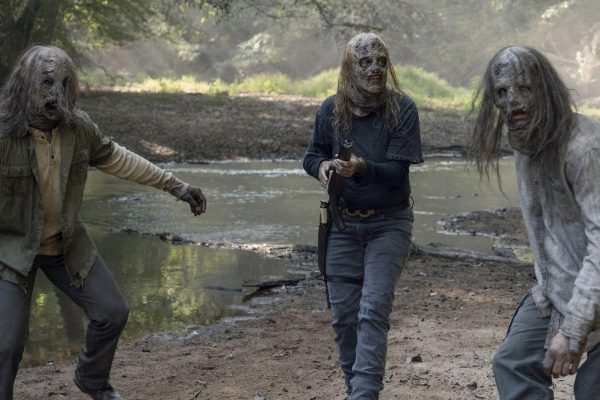 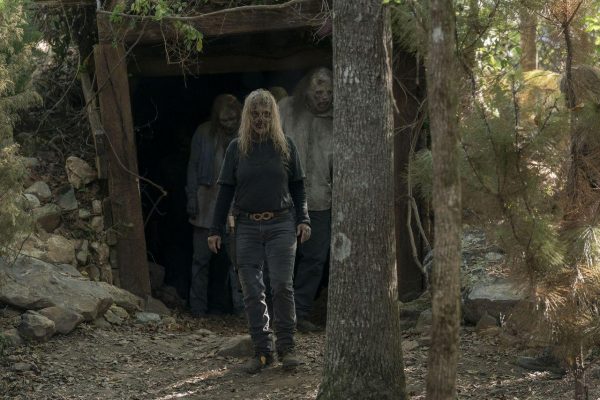 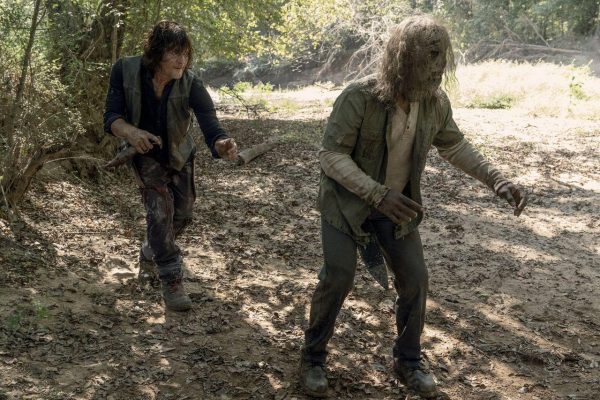 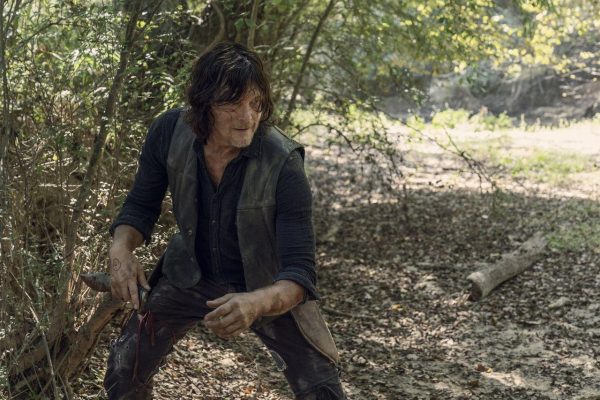 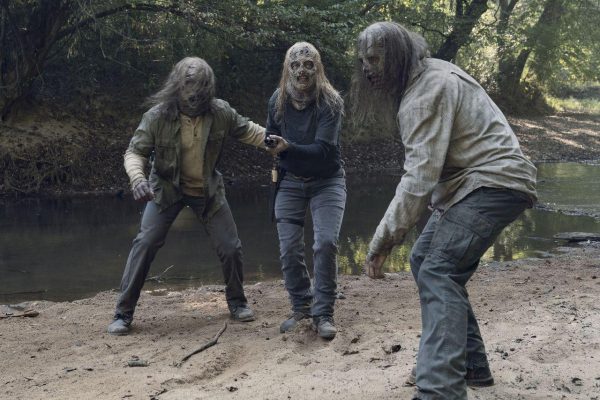 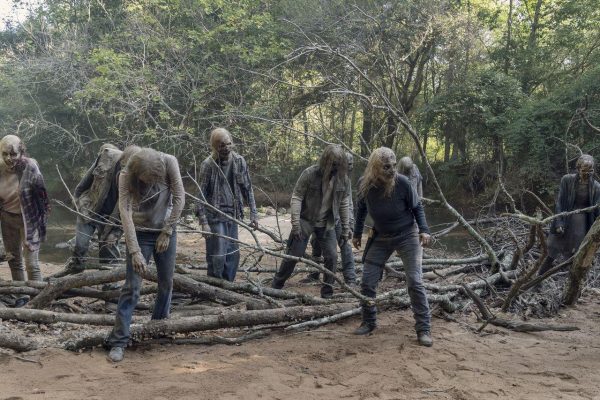 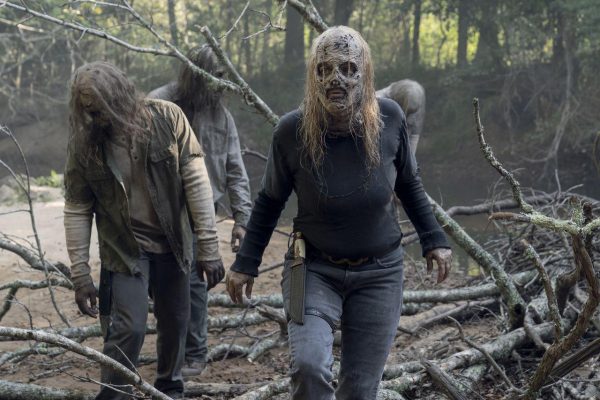 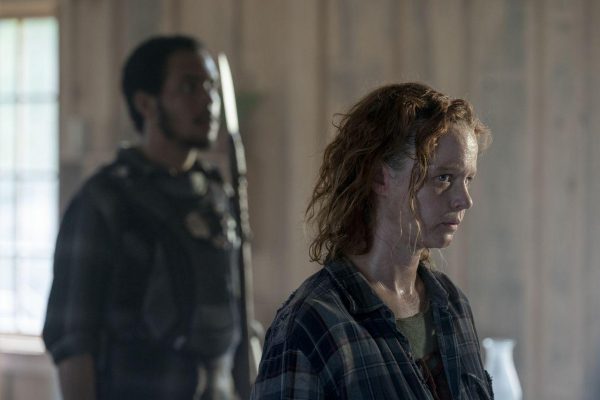 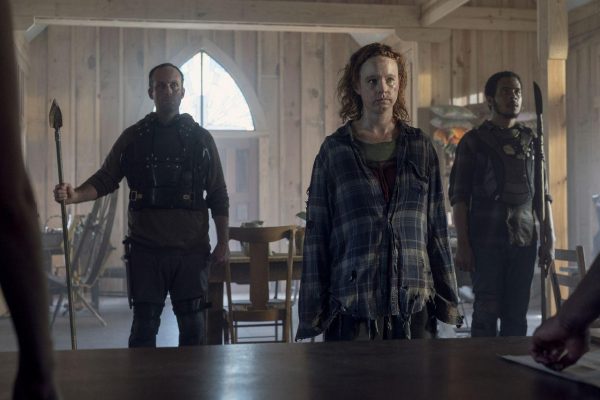 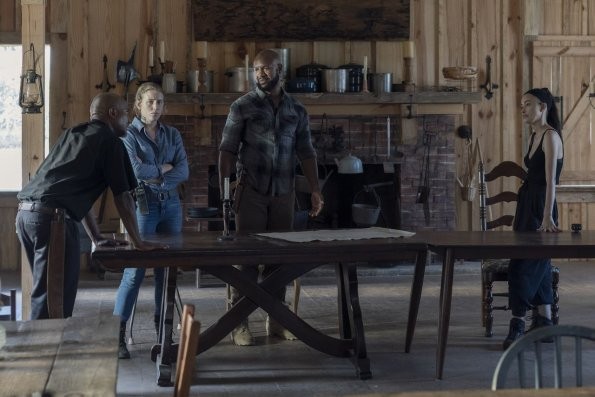 Our group must defend Alexandria from a threatening, outside force.

The Walking Dead season 10 airs in the US on Sundays and in the UK on Mondays.