CBS has released a batch of promo images for the sixth episode of Star Trek: Picard season 1, entitled ‘The Impossible Box’; take a look here… 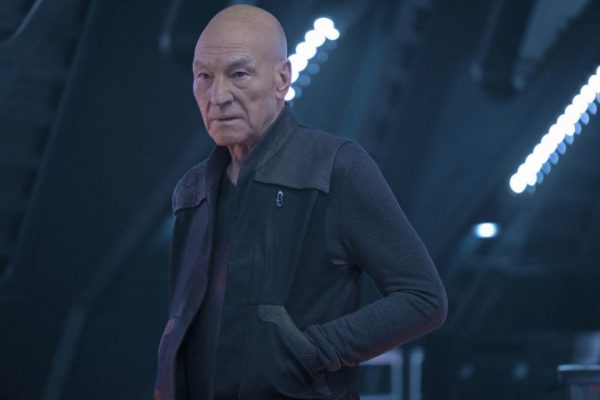 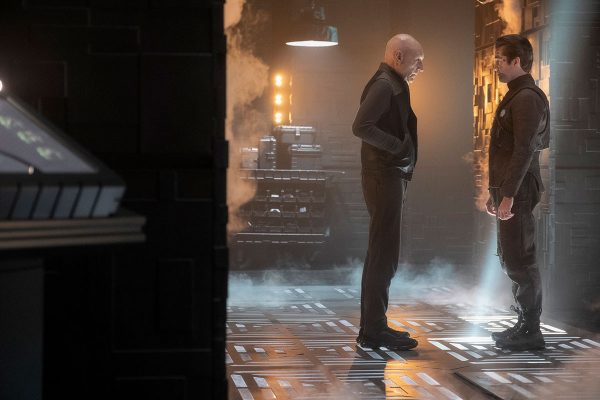 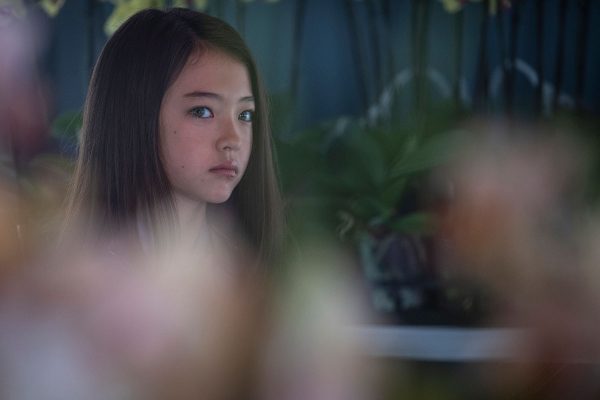 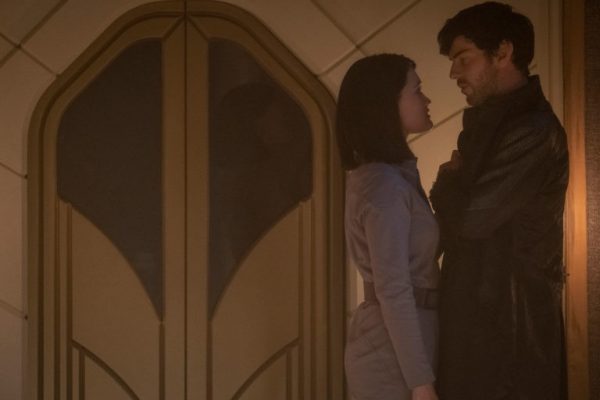 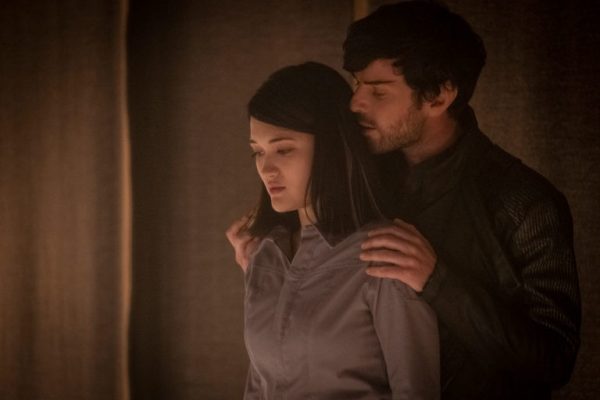 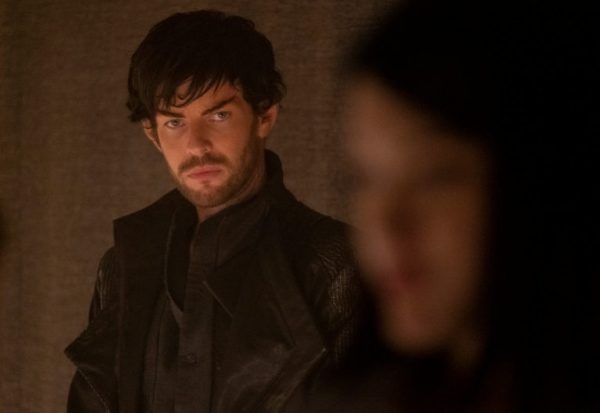 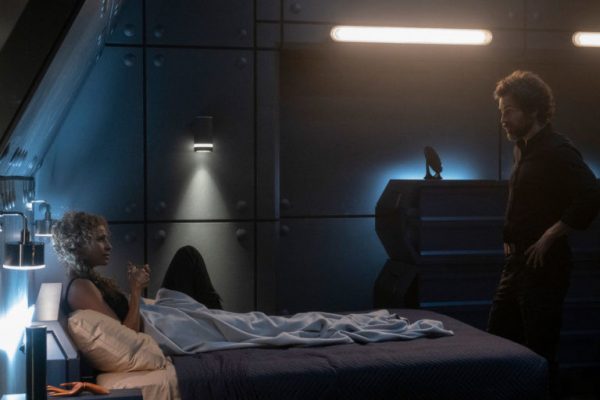 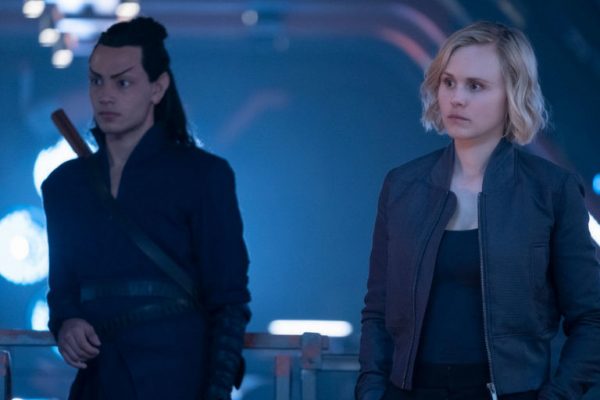 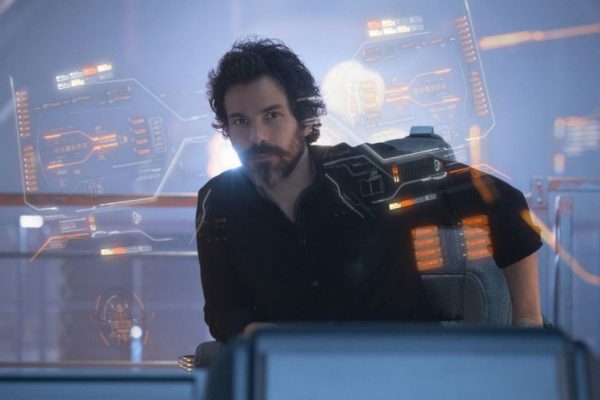 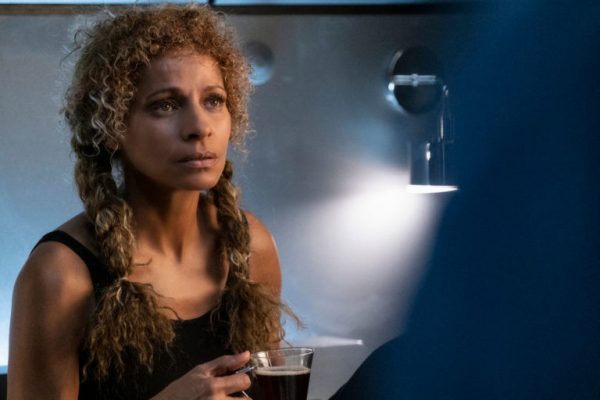 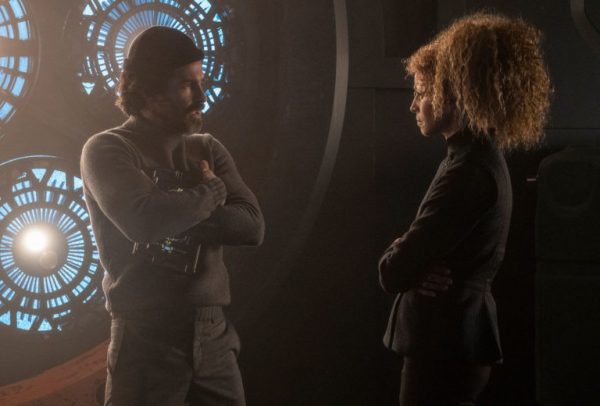 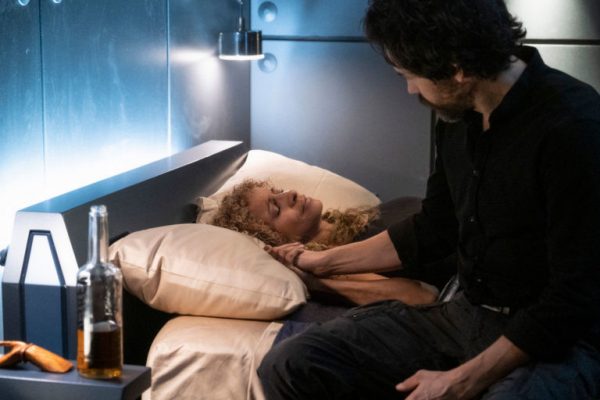 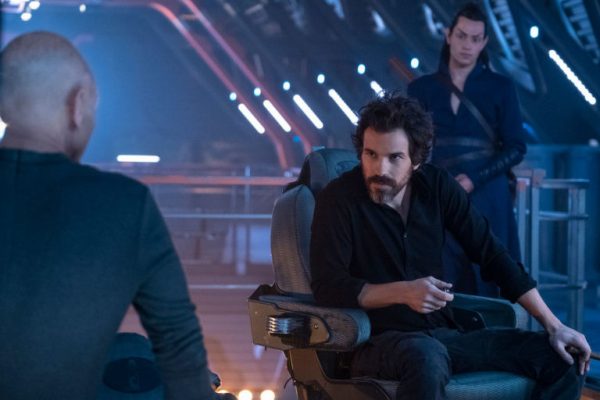 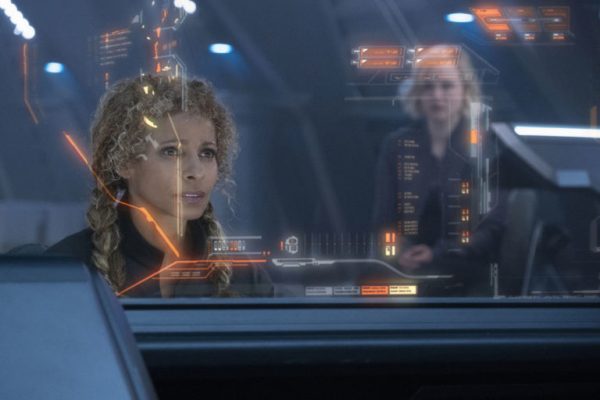 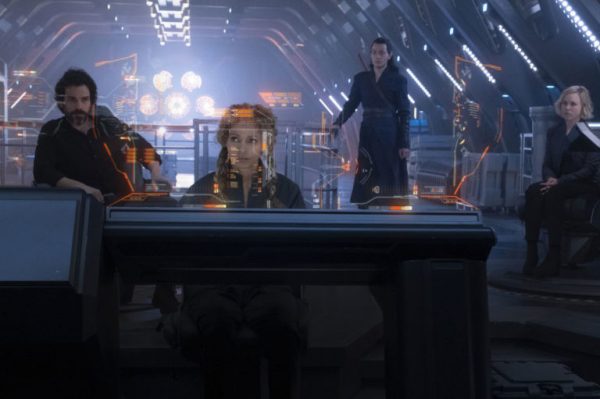 Picard and the crew track Soji to the Borg cube in Romulan space, resurfacing haunting memories for Picard. Meanwhile, Narek believes he finally found a way to safely exploit Soji for information.

Star Trek: Picard airs on Thursdays in the the US and on Fridays in the UK.