THQ Nordic has announced that it will be releasing a boxed edition of Gunfire Games’ best-selling and critically acclaimed game, Remnant: From the Ashes, for the Xbox One, Playstation 4 and PC on the 17th March. 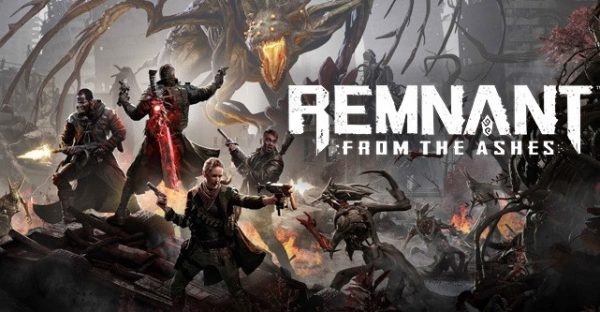 Remnant: From the Ashes is a third person shooter that takes players to a post-apocalyptic world that has been overwhelmed by an ancient evil from another dimension.  The world is in chaos and humanity is struggling to survive but fortunately has technology that allows them to open portals to other realms and alternate realities.

As one of mankind’s last survivors, players must set out alone, or with 2 companions, through portals to different realities to discover where the ancient evil came from then face down hordes of deadly enemies and even deadlier bosses to retake what was lost.

Players will need to explore dynamically generated worlds (that change with each playthrough) in order to scavenge for goods and equipment, fulfill quests and encounter deadly denizens from the other worlds.

The third-person survival action shooter lets you, and up to two companions, dive into a post-apocalyptic world overwhelmed by deadly monsters and epic bosses.

The physical edition of Remnant: From the Ashes will be available at retailers on 17th March.