After news broke in December the cop comedy series Reno 911! would be getting a revival over at Quibi, the streaming service has now revealed the full original cast of the show is set to return for the seventh season. 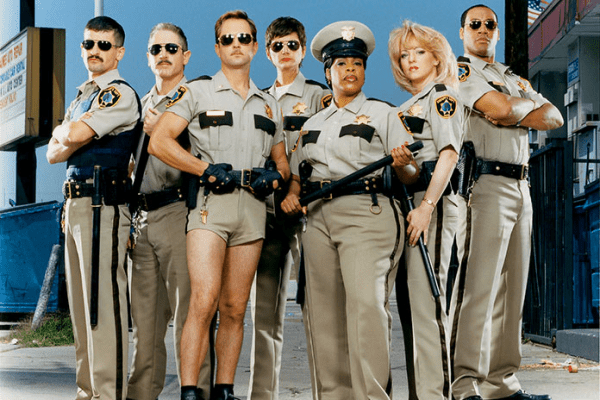 Joining stars and co-creators Robert Ben Garant, Thomas Lennon, and Kerry Kenney-Silver for the revival are Niecy Nash, Wendi McLendon-Covey, Cedric Yarbrough, and Carlos Alazraqui as they all reprise their roles from the series. Garant, Lennon and Kenney-Silver will write the new season with Danny DeVito, Michael Shamberg and Stacey Sher executive producing.

At the time the revival was announced, Lennon said “Reno 911! holds a special place in our hearts, and it will be a delight to get the original cast back together for ‘re-boot goofin,’” said Lennon. “Hopefully Nick Swardson can still roller skate. Quibi’s short format seems custom made for our show.”

The cult mockumentary series, a parody of police reality shows such as Cops, originally ran for six seasons on Comedy Central between 2003 and 2009, and also spawned the 2007 feature film Reno 911!: Miami. 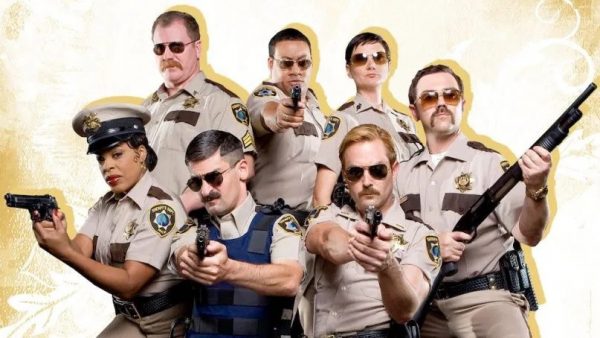