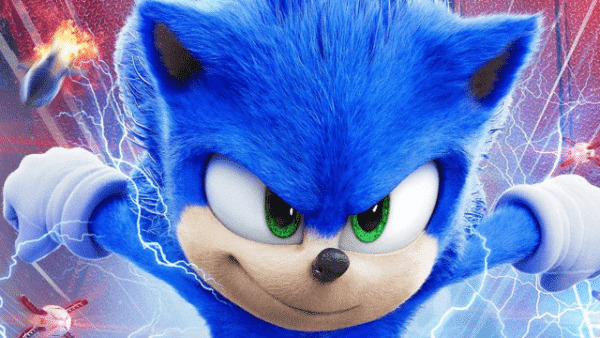 Having been pushed back from its originally planned November 2019 date to allow the VFX team time to completely overhaul the look of its iconic lead character, Paramount Pictures’ Sonic the Hedgehog raced into cinemas this past Friday and has got off to a very healthy start with $100 million from 41 markets.

It’ll have to settle for the domestic record however, as its $100 million global opening puts in its third place worldwide, with both Detective Pikachu ($157.3 million) and Warcraft ($119.1 million) opening bigger.

SEE ALSO: Read our ★ ★ ★ review of Sonic the Hedgehog here

Nevertheless, $100 million is a big win for Paramount, especially considering the venomous reaction from fans towards the first trailer, and with schools on holiday for a week, the blue speedster is expected to perform well through to its second weekend where it will face competition from 20th Century Studios’ The Call of the Wild.