Taika Waititi, the director of the in-development Thor: Love and Thunder, says that it might not include Jane Foster’s cancer storyline. 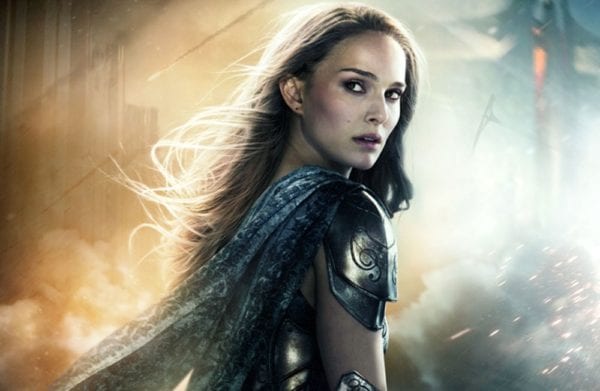 Fans were surprised to learn that Natalie Portman’s Jane Foster will be returning to the Thor franchise with Thor: Love and Thunder. The film is expected to see Jane inherit Thor’s powers, as in the comic book storyline where she also suffers from cancer.

Director Taika Waititi isn’t sure, however, if the cancer angle will make it into his film as a lot can change over time – even after filming begins. Speaking to Variety, he said:

“We don’t know. That comics run was a big inspiration and was an influence on the first few drafts. But at Marvel, we always change everything. I could say one thing right now, and in two years, it will be the complete opposite — or that thing won’t exist. We continue writing even in post-production.”

Let us know in the comments below or on social media @FlickeringMyth if you would like to see Jane’s cancer storyline be brought to the big screen in Thor: Love and Thunder…