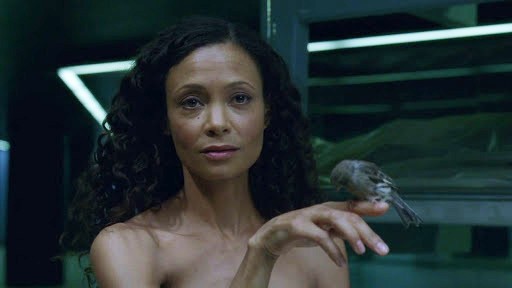 Emmy-winning actress Thandie Newton (Westworld) has signed on to star in God’s Country, a neo-Western thriller from Cold Iron Pictures and The Film Arcade, which is based on the short story ‘Winter Light’ by James lee Burke and will mark the debut feature of director Julian Higgins.

Set in the bleak winter landscape of the Mountain West, God’s Country will see Newton playing a college professor living on her own at the edge of the national forest. One day she confronts two hunters trespassing on her land, triggering a battle of wills with dangerous ramifications.

“Julian and Shaye’s radical new take on James Lee Burke’s story is a nuanced response to the times in which we live,” said Miranda Bailey, CEO of Cold Iron. “We are thrilled to be working on this powerful film that puts Thandie’s remarkable acting talent front and center.”

Newton will soon be seen in the third season of HBO’s acclaimed series Westworld, while her recent film credits include Solo: A Star Wars Story and The Death and Life of John F. Donovan. 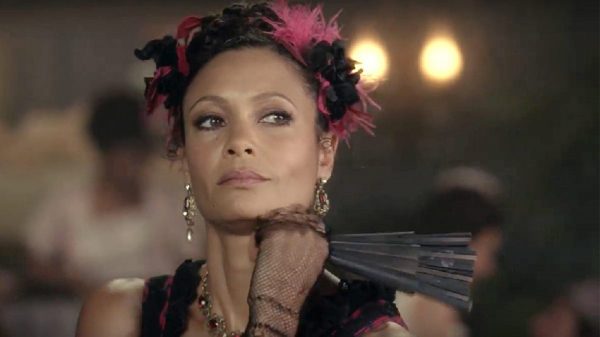