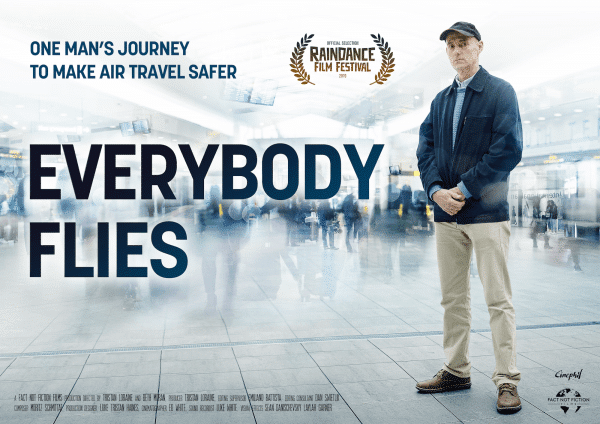 Documentary film Everybody Flies is exposing a secret about flying you’ll never quite believe.

Each day, millions of people are potentially exposed to highly toxic contaminants when travelling by air. Everybody Flies reveals 18 years of research on the subject and goes behind-the-scenes to look at what we’re breathing in when we travel by commercial aircraft. According to the documentary, people are being exposed to chemicals they can’t smell or see, which comes from jet engines in the form of oil lubricants – considered highly toxic.

Filmmaker and former airline captain, Tristan Loraine, produces and directs Everybody Flies, which provides hard hitting evidence that will change how you see flying. 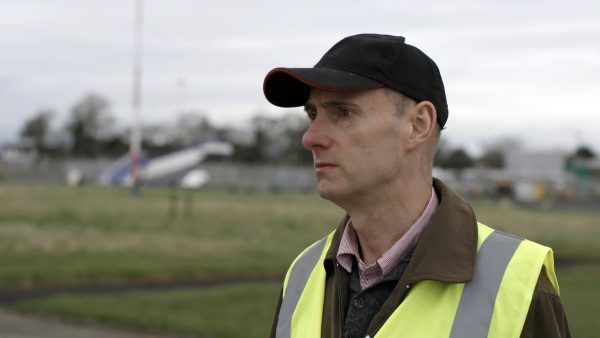 The film features a host of interviews and in-depth perspectives showing how the air supply system works in planes, and how toxic chemicals can end up in cabins where passengers and airline staff are seated.

Opening at the Kings Cross Everyman cinema in London, and across the UK at locations including Horsham, Bristol, Gerrards Cross and Dorking, the film delivers an insightful, yet thought-provoking look at the aviation industry’s darkest secret.

The controversy around Everybody Flies and its findings has encouraged the public to speak up about the health implications. It has also led to the UK’s largest airlines facing legal action from cabin crews, and calls are growing for additional safety measures to be taken. Check out the trailer here…

You can discover more about the film and explore special screenings which include an audience Q&A with the filmmakers behind the production by visiting the official website.

Will you think twice before taking your next commercial flight? Let us know in the comments below or on our social channels @FlickeringMyth… 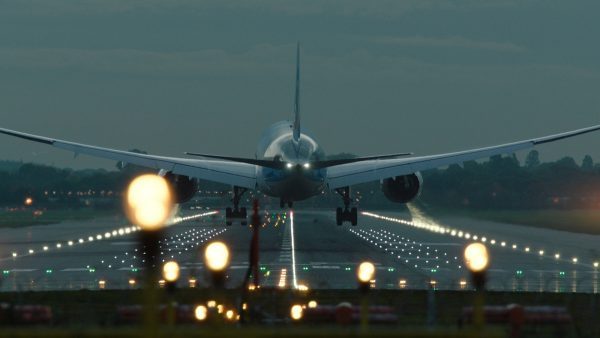