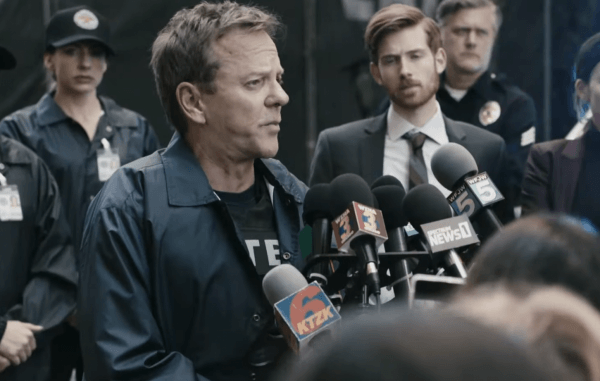 Quibi has released a teaser trailer for The Fugitive, a reimagining of the classic 60s TV series and 1993 Harrison Ford movie of the same name. The series stars Boyd Holbrook as Mike Ferro, a man on the run after being wrongfully accused of setting off a bomb on an L.A. subway train, and Kiefer Sutherland as the detective leading the hunt for the titular fugitive; watch it here…

As per Deadline: “The Fugitive centers on blue collar worker Mike Ferro (Holbrook), who just wants to make sure his wife and 10-year-old daughter are safe when a bomb rips through the Los Angeles subway train he’s riding on. But the faulty evidence on the ground and “tweet-now, confirm-later” journalism paint a nightmarish picture: it looks to all the world that Mike was responsible for the heinous act.”

“Wrongfully—and very publicly—accused, Mike must prove his innocence by uncovering the real perpetrator, before the legendary cop, Detective Clay Bryce (Sutherland), heading the investigation can apprehend him. With the city in a state of panic and misinformation traveling at the speed of social media, Mike’s life and family hang in the balance as he becomes… The Fugitive.” 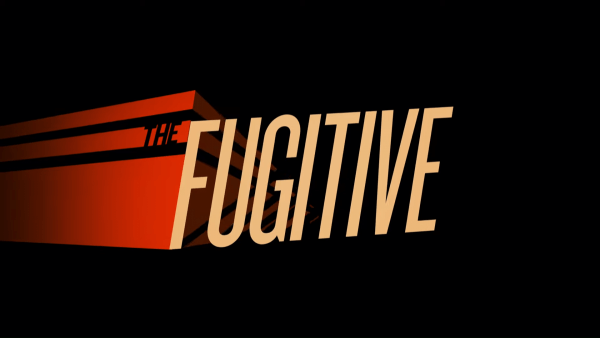 The Fugitive premieres on Quibi this April.