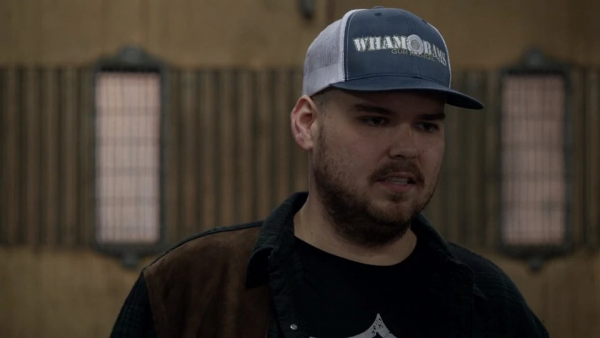 With filming now officially underway on The Matrix 4, director Lana Wachowski has made another addition to the cast of the sci-fi action sequel.

As revealed by Deadline, iZombie actor Andrew Caldwell has joined the film, although as with all of the new cast additions, his role is being kept tightly under wraps.