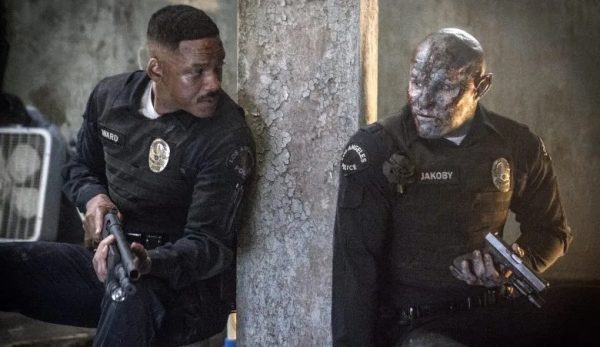 With screenwriter Evan Spiliotopoulos kicking off production on his directorial debut Shrine, Discussing Film is reporting that The Maze Runner’s T.S. Nowlin has been brought in to co-write the script for Netflix’s Bright sequel.

Bright 2 is set to reunite director David Ayer with stars Will Smith and Joel Edgerton, who will be reprising their roles as Daryl Ward and Nick Jakoby, LAPD police officers in a word inhabited by humans, orcs and elves.

Netflix has apparently been targeting a summer 2020 start for production on Bright 2, but with Ayer currently in post on The Tax Collector (which reunites him with Fury star Shia LaBeouf) and attached to Warner Bros.’ remake of The Dirty Dozen, it’s unclear at this point where the film will sit in his schedule.