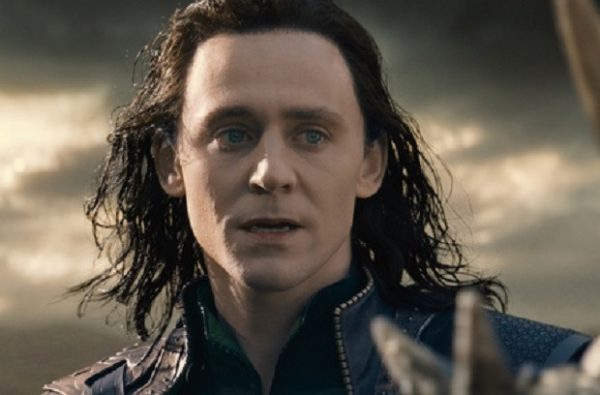 Tom Hiddleston is set to follow up Marvel’s Disney+ series Loki by making the switch to rival streaming service Netflix as the lead in White Stork, a political thriller drama from Eleven, the company behind Sex Education.

White Stork has been created by Christopher Dunlop, and will see Hiddleston playing James Cooper, a politician who is running for parliament. However, during the vetting process, it is discovered that potentially damaging secrets are buried deep in his past and threaten to destroy his career, his marriage, and the powerful people backing his campaign.

Hiddleston was last seen on the small screen in the John le Carre adaptation The Night Manager, for which he won a Golden Globe Award and earned an Emmy nomination. He is currently reprising his role as the God of Mischief in Marvel’s Loki series, which is set to premiere on Disney+ in the spring of 2021. 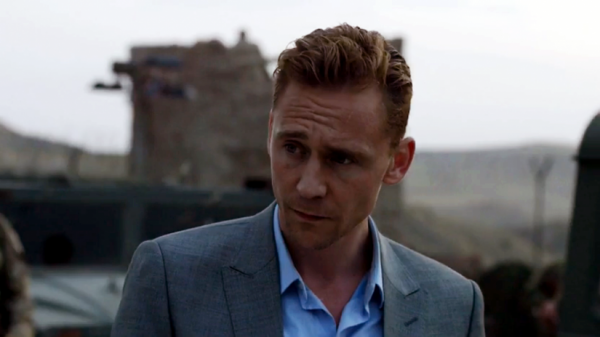