Niantic has provided a sneak peek of the treats in store for Pokémon GO players this February.  As usual there will be the annual Valentine’s Day event to celebrate the season of romance but there will be so much more going on to give you a reason to get out there in the cold. 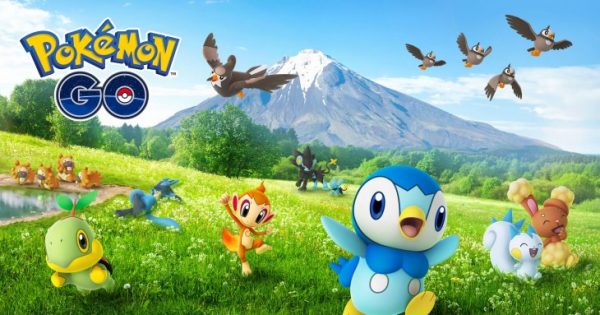 February will also give players the chance to gain the bat Pokémon Woobat with bonus Woobat Candies as these will be available as Research Breakthrough encounters.  The Woobat, which makes its GO debut from the Unova region, is a psychic and flying type that sucks onto cave walls with its nose.  Woobat isn’t the only new Pokémon as from 4th February, players will be able to fight Tornadus, the Cyclone Pokémon,  in five-star raids and add him to their teams.  Be sure to have your Electric-, Ice-, and Rock-type Pokémon at the ready.

Sinnoh region Pokémon are being celebrated between 7th and 10th February with these Pokémon appearing more often in the wild and in raids. All 7km eggs obtained during this time will also hatch certain Pokémon from the Sinnoh region, including Budew, Combee, Bronzor, Gible, Riolu, Hippopotas and Mantyke.  There’s even the chance to encounter a Shiny Riolu or a Shiny Hippopotas. 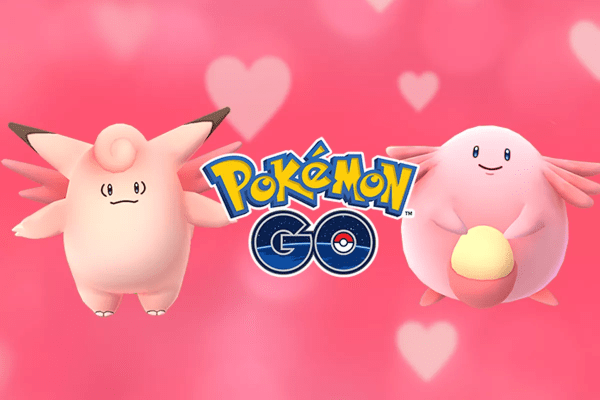 The annual Valentine’s Day event, running from 14th – 17th February, will see pink Pokémon appearing more often in the wild, in raids, eggs and Field Research encounters, plus there’s the chance to gain a Shiny Happiny or encounter a Shiny Chansey.  This event will see Audino, the Hearing Pokémon, and Alomomola, the Caring Pokémon, make their debut.  Players will also find their Lure Modules last 6 hours and receive a 2× Catch Candy bonus.  There will be a special Valentine’s raid on the 15th that features Lickitung and the chance to find a Shiny Lickitung.

February 21st-24th will bring some friendship exclusive bonuses, including faster increase of Friendship levels, 2x Trade Candy, 1/2 trade Stardust cost, an increase amount of gifts that can be opened daily to 40, gifts in inventory increased to 20.

Finally, Pokémon GO will test out two new types of events: Pokémon Spotlight Hour and Mystery Bonus Hour, which will provide exactly that on 6th February at 6pm, so keep an eye out for that.

February is a busy month for us trainers so let’s get outside and start those events. 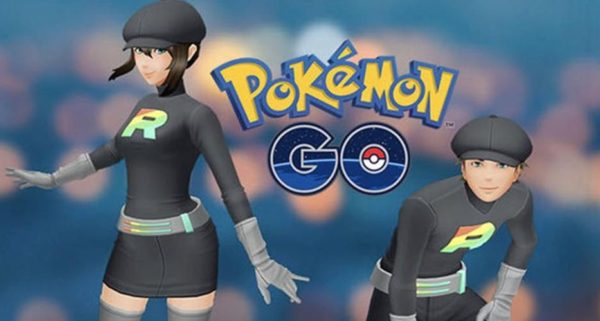