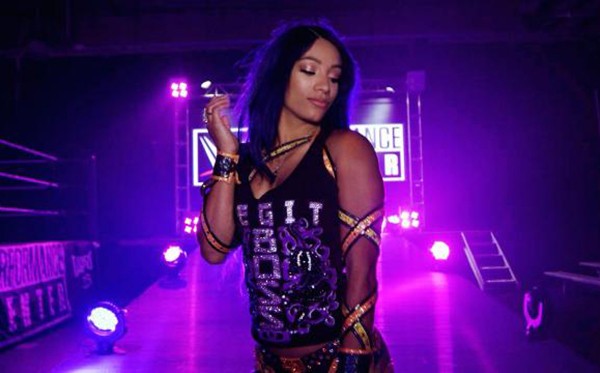 According to a report from Pro Wrestling Sheet, WWE Superstar Sasha Banks is said to be heading to the galaxy far, far away for a role in the second season of Disney+’s live-action Star Wars series The Mandalorian. Details on The Boss’ character and the size of her role are unknown at this point in time.

Filming on season two of the acclaimed series is currently taking place ahead of its premiere this October, but as yet there’s been no official word on any casting for the second run of episodes.

SEE ALSO: Disney+ content to be different in the UK, The Mandalorian will release weekly

Season two of The Mandalorian will get underway on Disney+ in October 2020.