Ava DuVernay’s (A Wrinkle in Time) foray into television keeps on growing as the filmmaker is set to develop an animated adaptation of the fantasy book series Wings of Fire for Warner Bros. Animation. 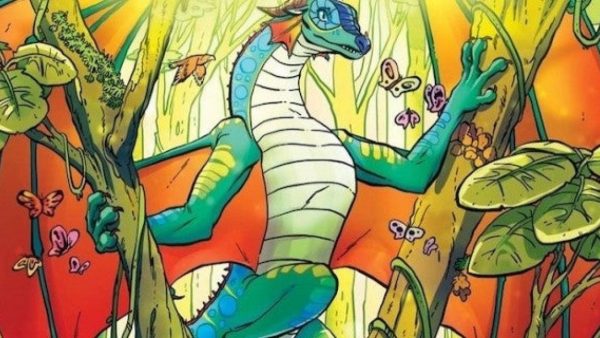 The series is an adaptation of the novels by Tui T. Sutherland, who will be an executive producer on the series alongside DuVernay and WBA’s Sam Register, Dan Milano and Christa Starr. As of yet, there is no showrunner.

Wings of Fire takes place in a world populated with tribes of dragons. The series spans 15 books, three graphic novels and four short stories that follow five young dragons prophesized to end a war in their land. The synopsis for the story is:

A war has been raging between the dragon tribes of Pyrrhia for years. According to a prophecy, five dragonets will end the bloodshed and choose a new queen. But not every dragonet wants a destiny. And when Clay, Tsunami, Glory, Starflight, and Sunny discover the truth about their unusual, secret upbringing, they might choose freedom over fate — and find a way to save their world in their own way.

DuVernay is also at work adapting the comic book series DMZ for HBO Max. She is executive producing the series and directing the pilot, which stars Rosario Dawson and Benjamin Bratt. 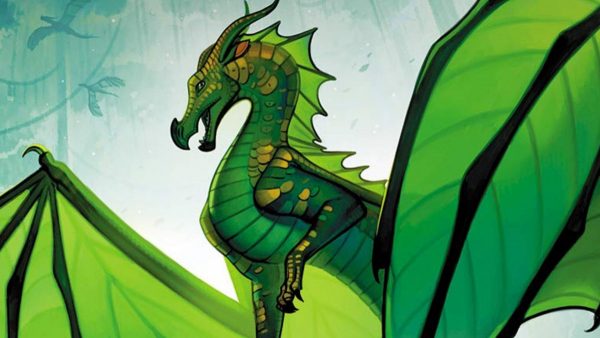