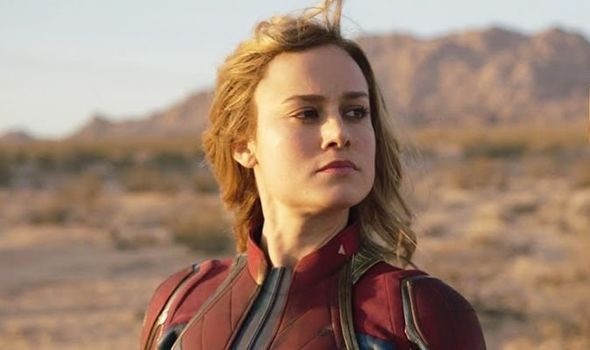 As we await further news on the upcoming Captain Marvel 2, Marvel Cinematic Universe star Brie Larson has taken to Instagram to give fans a peek behind the scenes by sharing a couple of images from her first camera test in full costume as Carol Danvers; take a look here…

Photos from my first camera test in full costume. We were still figuring out what her signature moves would be, and I was still learning how to move in a leather wetsuit 😜 Good times. #tbt 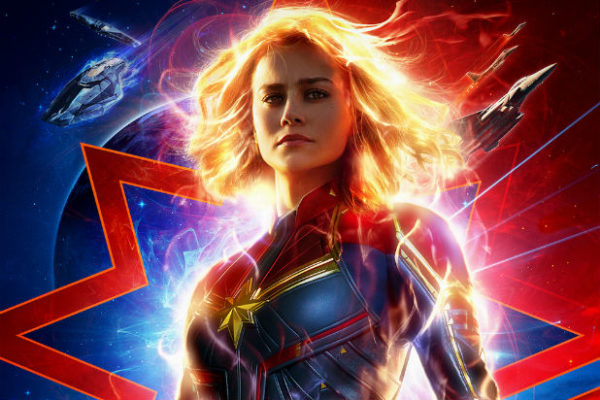