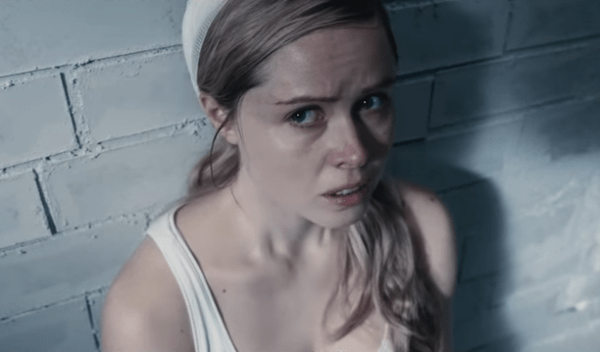 Ahead of its VOD release this Friday, a poster and trailer have arrived online for writer-director Edward A. Palmer’s acclaimed thriller Hippopotamus which stars Ingvild Deila as Ruby, a young woman who wakes up trapped in a basement with her legs broken after being kidnapped by Tom (Stuart Mortimer), who explains she will remain captive until she falls in love with him. Check them out here… 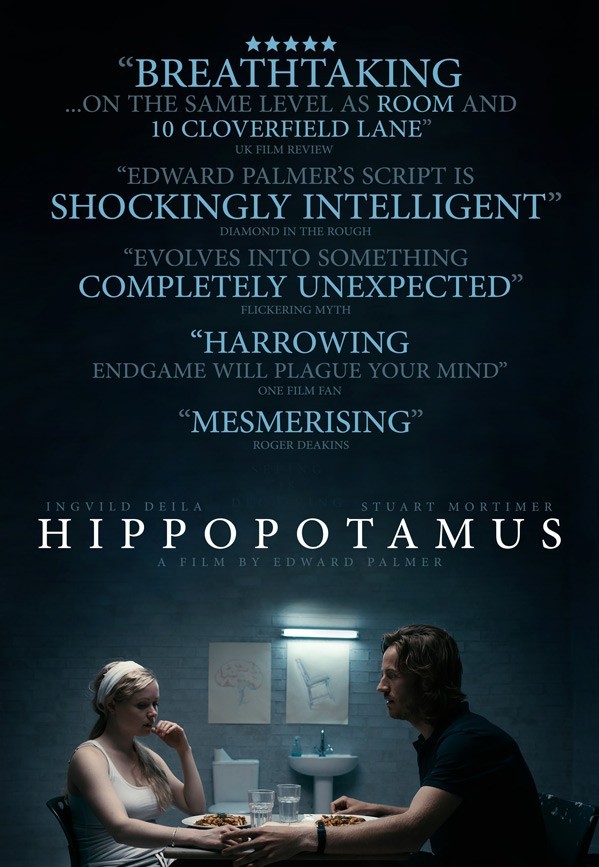 “Ruby Ann Wattz (Ingvild Deila) wakes from a bad dream to find herself in a real life nightmare. She’s trapped in a basement, her legs are broken and she can’t remember who she is or how she got there. Her kidnapper, Tom (Stuart Mortimer), tells her she will remain captive until she falls in love with him. Ruby is focused on trying to escape until he starts helping her to remember her past and she begins to question everything.”

Hippopotamus is set for release on March 27th.