IDW Publishing puts the spotlight on Peter Venkman this week as its Ghostbusters: Year One miniseries continues; check out a preview of the issue here… 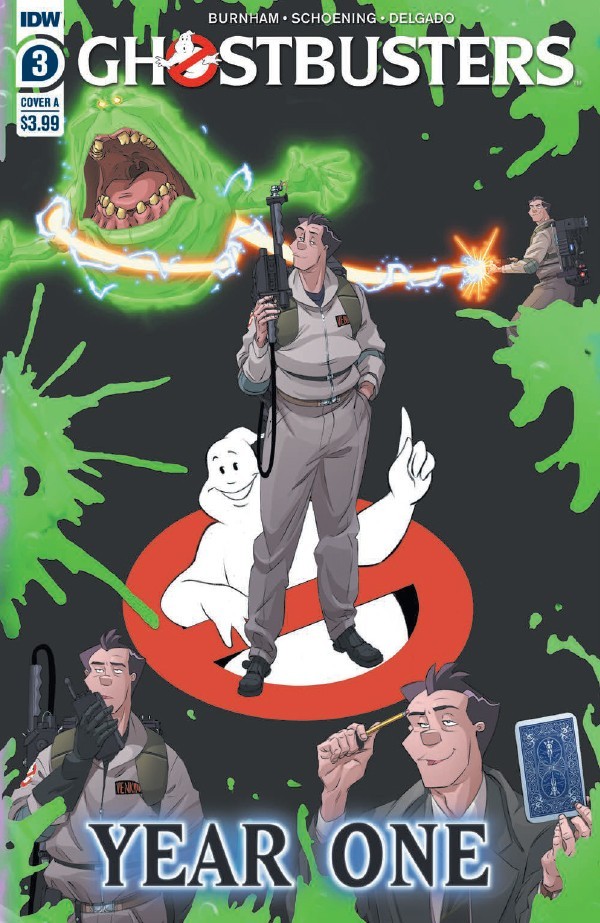 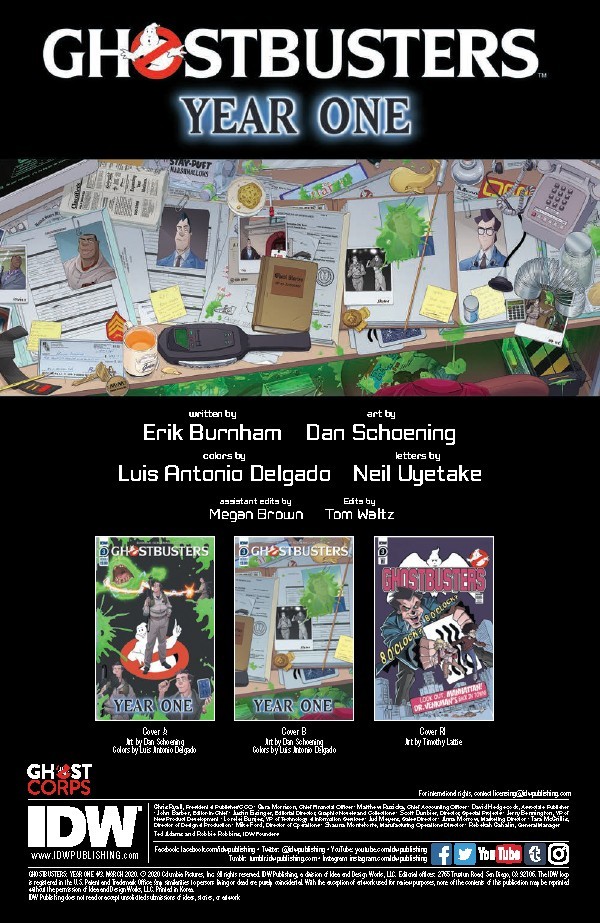 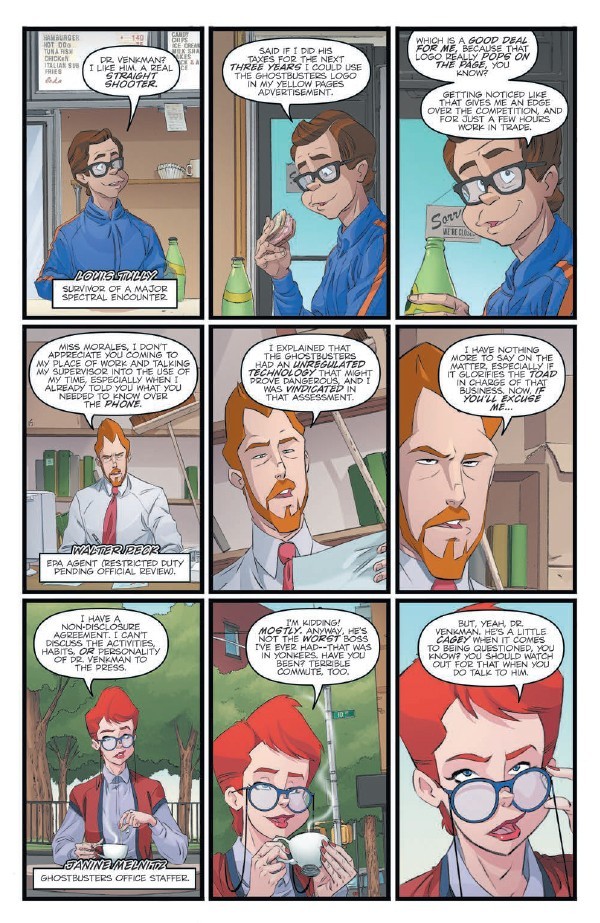 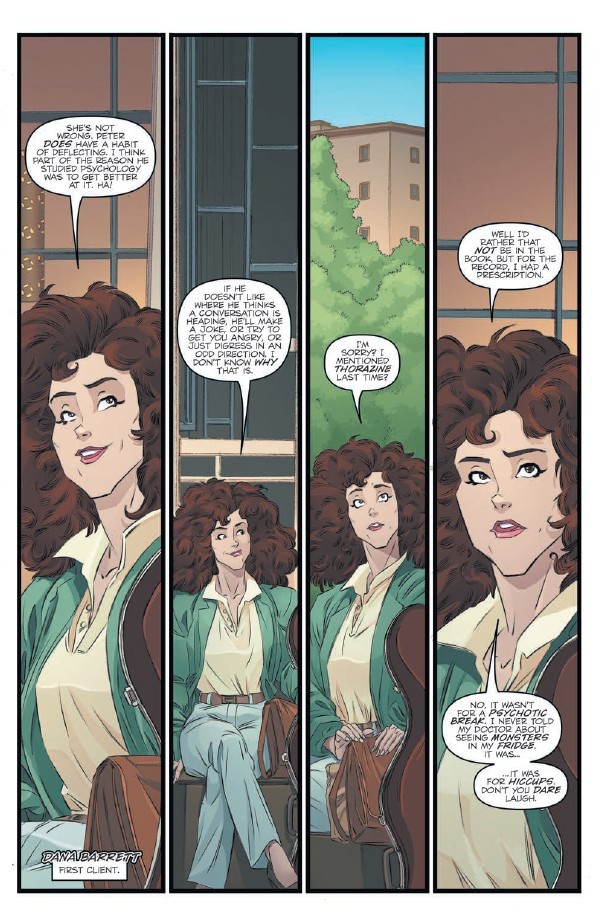 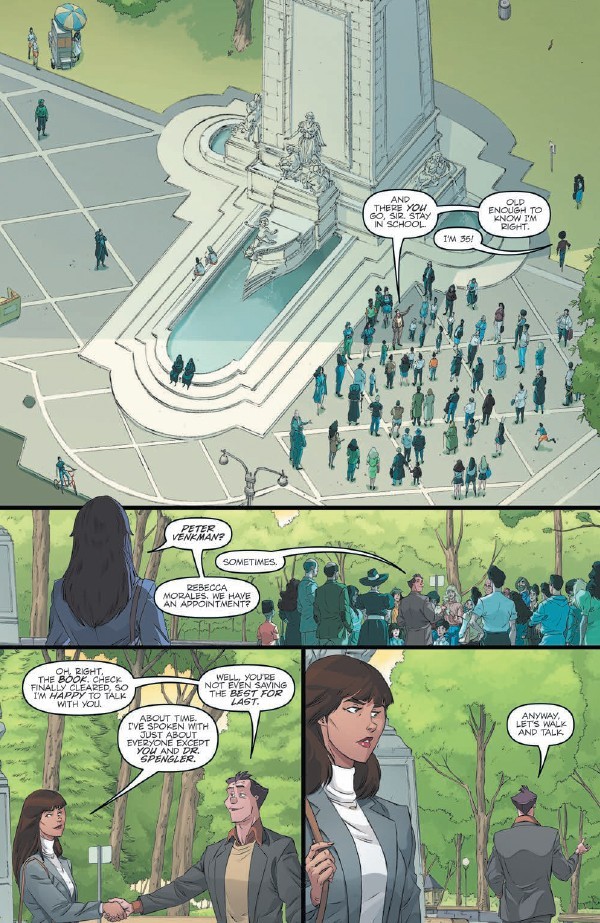 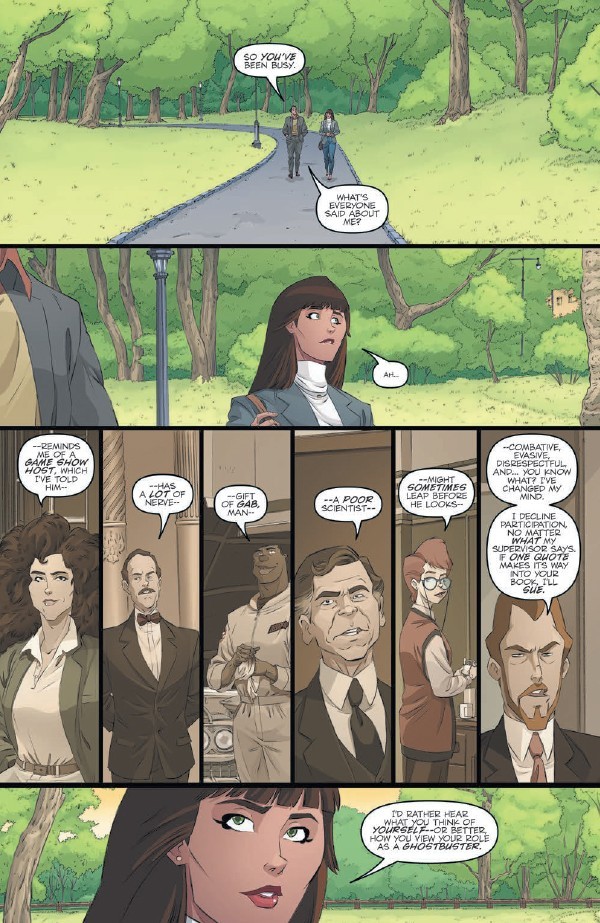 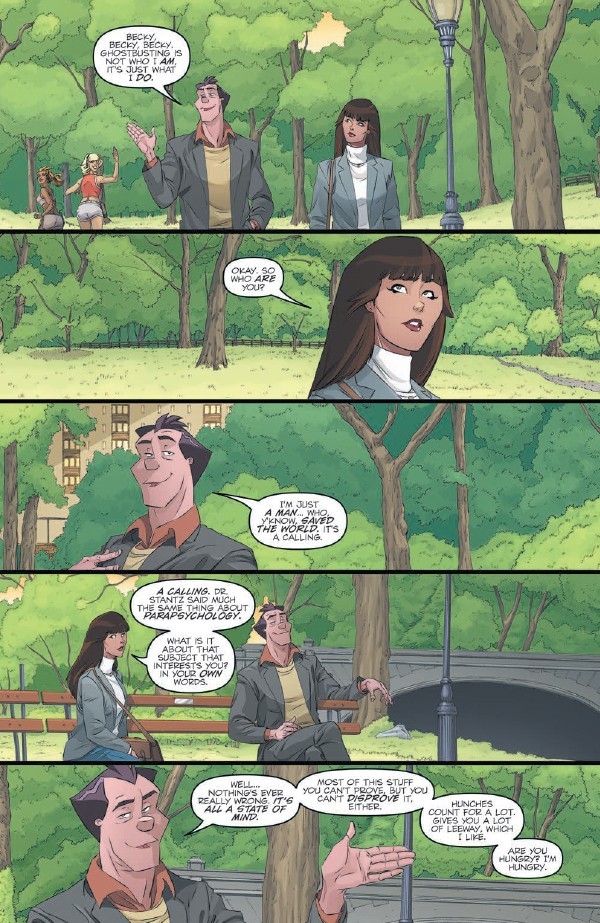 In anticipation of the new Ghostbusters feature film coming to theaters Summer 2020, we look back at the Boys in Grey’s first year on the job, showcasing never before seen adventures!

It’s PETER VENKMAN’S turn to be interviewed for the Ghostbusters biography, and he proves to be an elusive subject… until he gets to talking about the national news made by the pretty pesky poltergeist that was haunting a fashionable New York dance club! Disco may have died, but that doesn’t mean it won’t come back! Ghostbusters: Year One continues here!