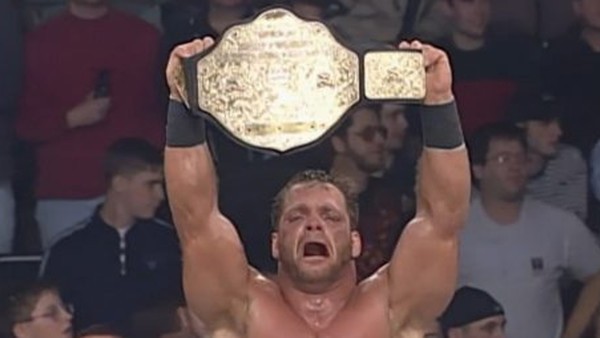 Season 2 of the hit Vice show, Dark Side of the Ring, has its first trailer, and it promises to be an even darker season. It’s set to debut on March 24 at 9 p.m. ET/PT andhe season premiere breaks down the story of Chris Benoit, who killed his wife, Nancy, and son, Daniel, in before committing suicide. The 2007 murder/suicide sent shock waves throughout the wrestling industry. The episode will feature interviews with Benoit’s family and friends, including his other son, David, and Sandra Toffoloni, Nancy Benoit’s sister.

Check out the trailer below:

Besides the tragic Benoit story, the season will also feature episodes on: WWE’s “Brawl for All” tournament; David Schultz’s violent run-in with a 20/20 reporter; the murder of Dino Bravo; the career of ECW star New Jack; the death of Nancy Argentino, Jimmy Snuka’s girlfriend; the story of tag team wrestling legends Hawk and Animal; Herb Abrams’ attempt to build a wrestling empire; and the story of Owen Hart’s death during a WWE pay-per-view.

“The first season of ‘Dark Side of the Ring’ was a massive hit,” said Morgan Hertzan, executive vice president and general manager of Vice Television. “These powerful stories transcend wrestling fandom and resonate with both fans of the sport and newcomers who were captivated by this incredible storytelling. We rise to the challenge and do not shy away from the truth. I am proud and excited to continue telling these courageous stories in season two.”

During its first season, the show dove into topics like Bruiser Brody’s murder in Puerto Rico and The Montreal Screwjob.

Be sure to check out the two-hour Chris Benoit-focused season premiere on March 24. 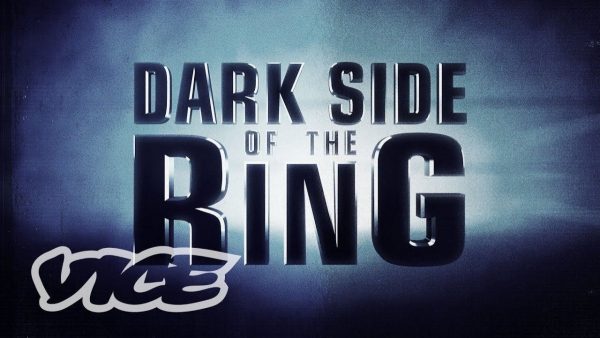