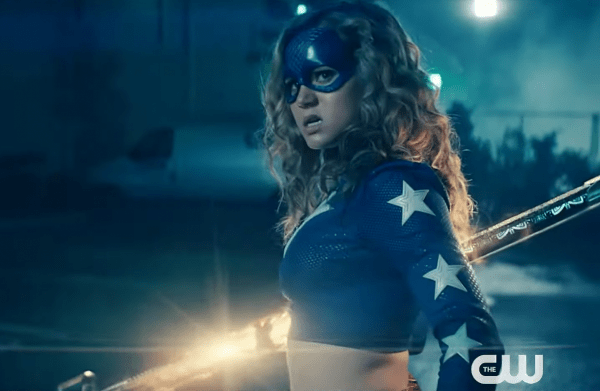 Ahead of its premieres this May, The CW has released two new trailers for the upcoming DC series Stargirl which offer another look at Brec Bassinger’s titular young hero in action; take a look here… 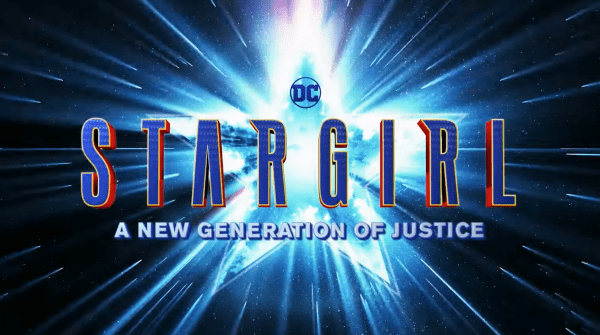