When Final Fantasy VII Remake was first announced, fans were shocked and slightly disappointed to learn that Square Enix had opted to release the beloved video game in episodic parts rather than as one big title. 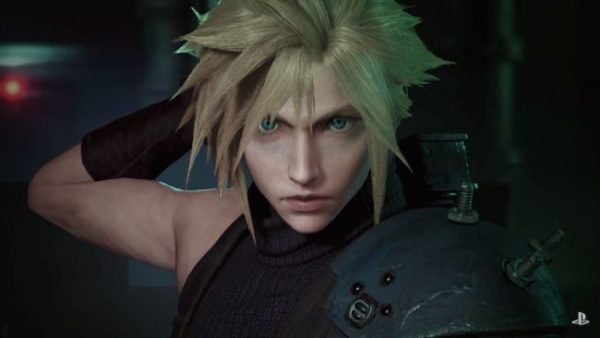 Now, in a recent interview on the Square Enix blog, the original director of Final Fantasy VII and remake producer Yoshinori Kitase has revealed the decision to release the game in multiple parts was to create a title at the highest visual quality.

“In order to make [the entire game as a single release] work as a modern game, we wouldn’t be able to go for the highest visual quality and we’d also have to cut back on areas and scenes from the original,” he said. “Essentially, to make a single release viable the resulting game would have ended up being a digest of the original story, and we didn’t think that fans would be pleased with that.”

The first episode in the remake project will contain the entirety of the Midgar portion of the original game. However, according to Kitase, the game will feature everything from the original brought to life using new technology, plus some new zones to explore.

“There were a lot of parts in between sections of Midgar that were implied, but never seen,” said Kitase. “That was something that we wanted to address with Remake – to fill in all those gaps, show how the different parts of the city are connected, and make it a continuous experience.”

Final Fantasy VII Remake is set to launch on 10th April 2020 for PlayStation 4. 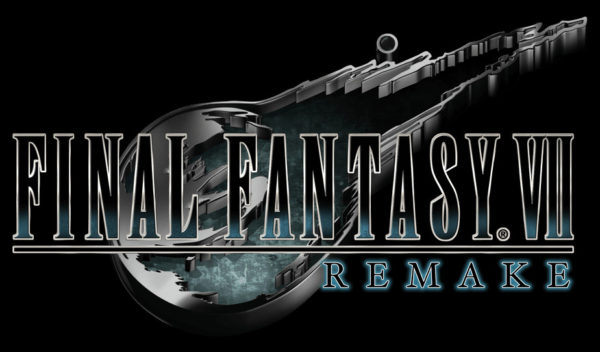