Titan Comics and Guerrilla have announced they are teaming up to bring the smash hit video game Horizon Zero Dawn to comic books with a brand new ongoing series from writer Anne Toole and artist Ann Maulina. Check out the cover to the debut issue here, featuring artwork from Stanley ‘Artgerm’ Lau… 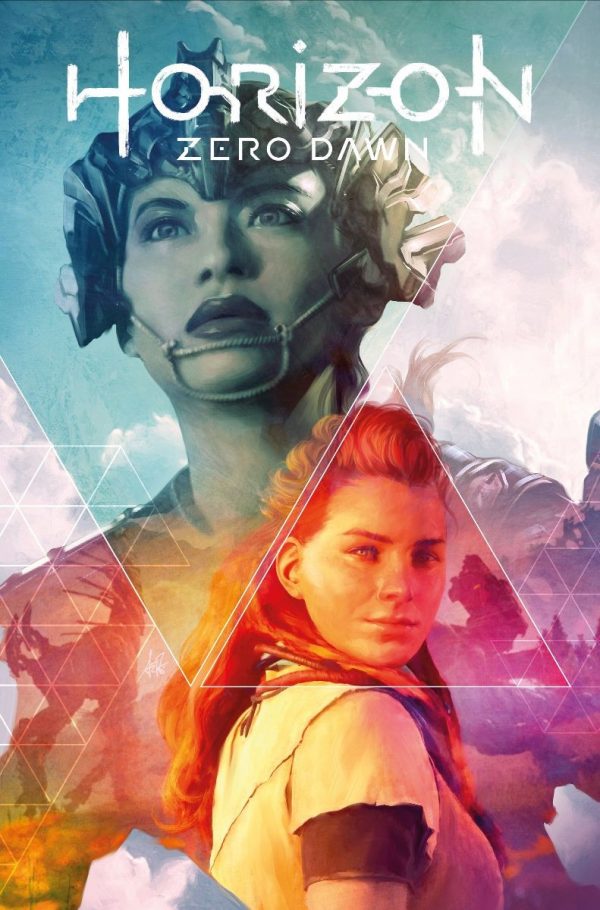 Set on a far future Earth, where nature has reclaimed the planet but massive, animal-like machines now rule the land, Horizon Zero Dawn follows the story of Aloy, an extraordinary young woman whose quest to solve the riddle of her mysterious origins takes her deep into the ruins of the ancient past.

The new comic takes place after the events of the game as Talanah, a strong and determined hunter, struggles to find purpose after her trusted friend Aloy disappears. When a mysterious threat emerges in the wilds, she sets out to hunt and to defeat it, only to learn that a whole new breed of killer machines stalk the land!

“Fans are going to absolutely love the stories we have to tell of Talanah and Aloy as we expand the Horizon Zero Dawn universe in this new comic series. I’m really excited to see their reaction when this explosive new story arrives.” 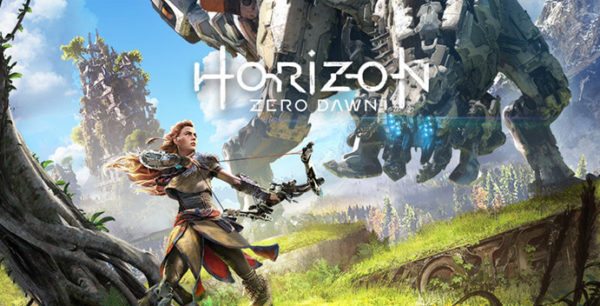