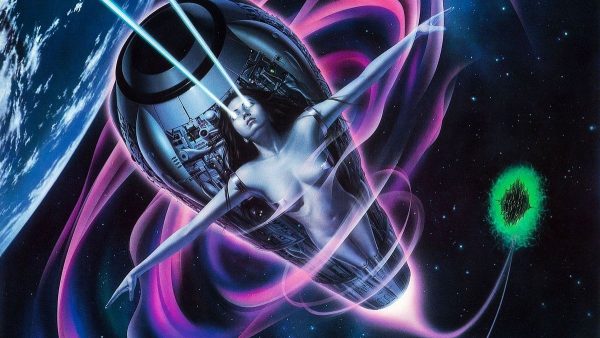 What’s the craziest mo-fo of a film you’ve ever seen? There have been plenty of odd films. The beauty of cinema is in its variety. I recently wrote about a slightly more critically acclaimed film Cannon made called Runaway Train. I suggested it may perhaps have been Cannon’s crowning glory. It’s certainly an excellent film and came with the sort of acclaim not often associated with Cannon (and indeed not associated with the film I’m about to discuss). 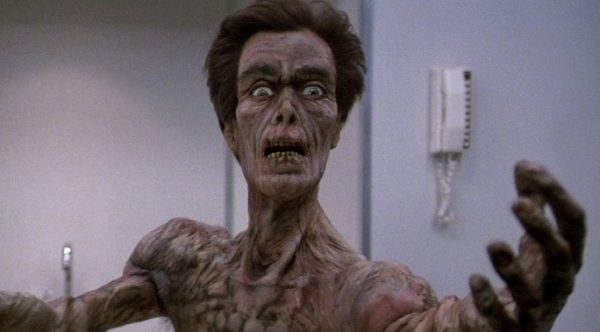 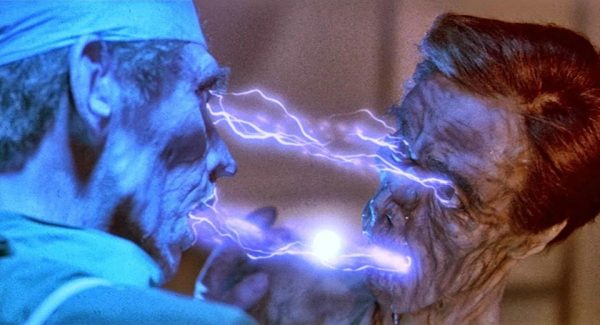 There’s one name that’s bound to make a Cannon-ite go red-faced and require an almost immediate cold shower…Mathilda May. I am a Cannon-ite, I’ll be back shortly…yeah, and here’s where Cannon make the film in so unmistakably Cannon a way. May, a French actress, who was 19 at the time, spends pretty much the entirety of the film naked. She’s a space vampire who uses her femininity to entrance men to their doom, draining their life force. This is not a film that would get greenlit in 2020 that’s for sure, certainly not at this budget level. Among all this cinematographic, visual artistry, that slightly sleazy/trashy side that helped Cannon attain their rise is fully in force. That being said, it’s not without any statement, and those men leering so helplessly over the sight of a naked 19 year old woman, seen as humanoid rather than human, meet their doom. Ultimately the guy who de-sexualises her and isn’t so transfixed by tits (played by Oscar nominee Peter Firth, with just the faintest hint of ‘what the fuck is this?’) is the one who can defeat the space vampires. At least until he gets to a point where he kind of stands around unable to do anything until a bit of self-sacrifice from someone else saves the day. That said the scale of exploitation to feminist statement certainly tips a lot more favourably into the exploitation side. 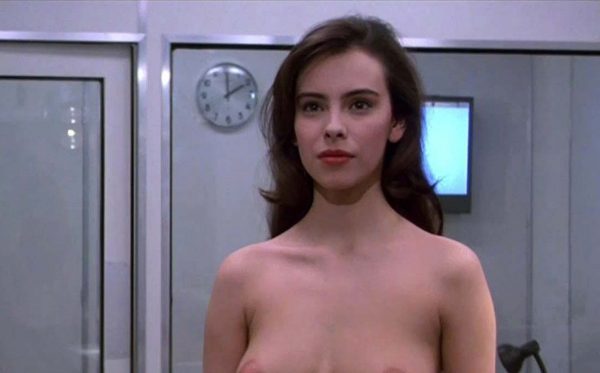 Still, even at their most misogynistic, jingoistic, xenophobic or outright goofy, Cannon always had a certain affably cheeky charm (helped by feeling so unmistakably 80’s), if only because they were so unabashedly silly. Lifeforce drifts from scene to scene, continually re-writing the rules of their space vampire concept, never quite settling on a clear idea of who, what, how and why. ‘She’s switched bodies…’ Oh…okay…yeah, I’ll go along with that… The film is bonkers, but it’s consistently entertaining bonkers. Patrick Stewart gets possessed at one point by the naked space vampire. If you thought the sight of Stewart channelling Famke Janssen in X-Men (whichever one it was) looked daft, you ain’t seen nothing yet. He pulls it off though with the aplomb only a theatrically trained board treading thesp like Stewart could do. His final sequence too, is something to behold with a visual effect at once a bit awesome and a bit shit. Shitsome…it’s a word that should be coined and coined directly for association with Cannon films.

So if you’re looking for some inspiration during self-isolation. If you’re looking to begin an unnatural swooning feeling over Mathilda May, or you want something to make you go ‘wow’ and ‘what the hell?’ in equal measure, then Lifeforce is the film for you. Artistically so much to admire. So much craft. Then a script with so many hilarious lines (unintentionally) and logic drops that you’ll end the film cross-eyed. A film that will almost de-sensitise you to any kind of feeling of titillation within 10 minutes of beginning because you’ve been bombarded with May’s naked form. Even the opening musical cue will bring a sudden flash back to hundreds of action adventure trailers of the era which reused Henry Mancini’s theme from this. 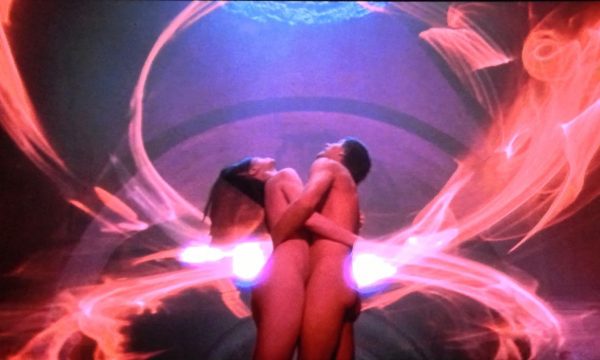 It may well be the most brilliantly shitsome film ever made. Have you seen Lifeforce yet? Let us know in the comments below or on our twitter page @flickeringmyth…