While much of the current movie news revolves around delays, writer and director Mark Duplass has spoken to IndieWire and delivered some much-needed positive news to fans of his Creep horror franchise by confirming that a third movie is in development. 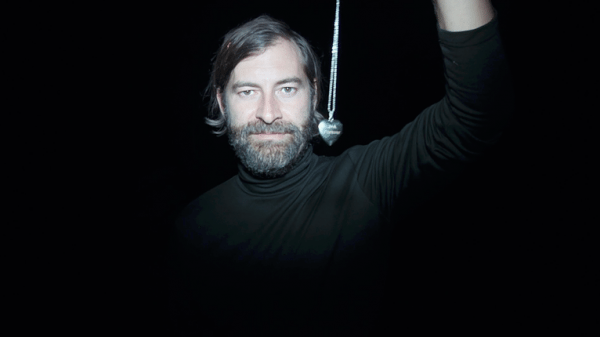 Joining via Instagram, Duplass spoke about his life in quarantine and his upcoming projects when the conversation turned to the Creep franchise, and whether fans can expect a third instalment.

“We’ve written it twice, and neither of those stories are good enough, and the reason is we almost didn’t make a Creep 2,” Duplass told the site. “We got lucky, making Creep, as cogent as it is considering how we made it, and I didn’t want to disappoint people, and I didn’t want to put out a stupid sequel.”

Duplass went on to add despite any initial reservations, “We decided to make Creep 2. We had to almost kill ourselves to make that movie as good as it was. I appreciate how many people liked it, but I do feel like it wasn’t as good as it could have been if I’m being perfectly honest.”

The final bit of information came when talking about not wanting to fall into sequel tropes and the urge to do something different, with Duplass adding: “If we’re going to make a third one, it’d better be super inspired. We are trying, and we are putting effort into it, but we are not good enough yet to make it worthwhile, so we are struggling. That’s really it.”

Are you excited for another Creep movie? You can stream the first two films on Netflix right now. 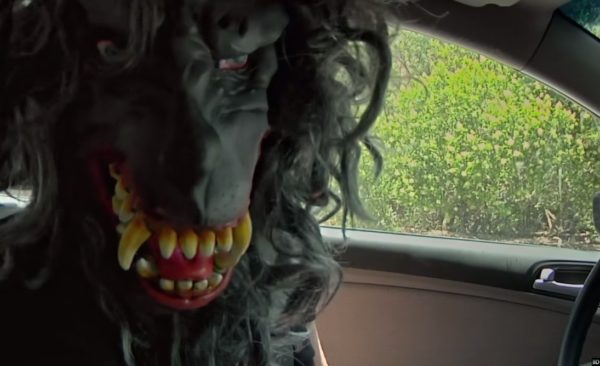