With so many summer films having been pulled from their release schedule due to the COVID-19 crisis, it should come as no surprise Illumination Entertainment’s Minions: The Rise of Gru has become the latest to be pushed back to a later date. 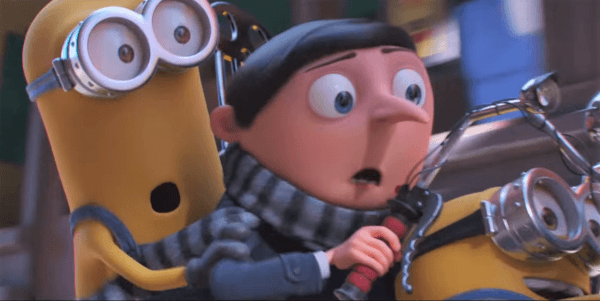 “In response to the severity of the situation in France, we are temporarily closing our Illumination Mac Guff studio in Paris,” said Illumination CEO and founder Chris Meledandri. “With this decision, we are abiding by the French Government’s guidelines and doing everything possible to slow the spread of the virus as we care for our artists and their families. This means we will be unable to finish Minions: The Rise of Gru in time for our planned global releases in late June and early July. While we all grapple with the enormity of this crisis, we must put the safety and protection of our employees above all. We look forward to finding a new release date for the return of Gru and the Minions.”

The film, which is a sequel to the Despicable Me spin-off Minions, serves as another prequel to the franchise and follows a 12-year old Gru as he dreams of becoming the world’s greatest supervillain with the help of his Minions.

In the heart of the 1970s, amid a flurry of feathered hair and flared jeans, Gru (Oscar® nominee Steve Carell) is growing up in the suburbs. A fanboy of a supervillain supergroup known as the Vicious 6, Gru hatches a plan to become evil enough to join them. Luckily, he gets some mayhem-making backup from his loyal followers, the Minions. Together, Kevin, Stuart, Bob, and Otto—a new Minion sporting braces and a desperate need to please—deploy their skills as they and Gru build their first lair, experiment with their first weapons and pull off their first missions.

When the Vicious 6 oust their leader, legendary fighter Wild Knuckles (Oscar® winner Alan Arkin), Gru interviews to become their newest member. It doesn’t go well (to say the least), and only gets worse after Gru outsmarts them and suddenly finds himself the mortal enemy of the apex of evil. On the run, Gru will turn to an unlikely source for guidance, Wild Knuckles himself, and discover that even bad guys need a little help from their friends. 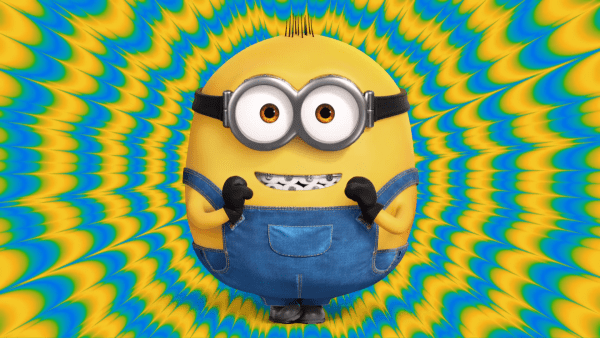