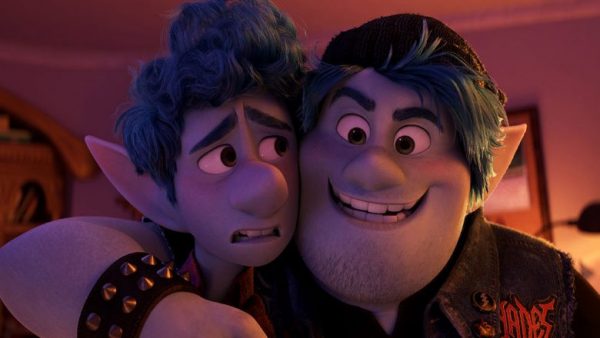 Pixar’s latest animated outing Onward brought home $2 million on its Thursday night preview screenings. Industry experts pointed out the similar box office numbers to The Secret Life of Pets 2, which racked up $2 million on previews and an overall opening of $47 million.

Onward is expected to do well with domestic audiences this weekend, looking at an opening between $40 million and $45 million from 4,310 sites. While that is impressive by other animated standards, it’s down from director Dan Scanlon’s previous Pixar outing of Monsters University, which brought in an impressive $82.4 million during its opening weekend.

This movie is the first Pixar film to debut during March/early spring, as Pixar usually opens around the summer or holiday season, so that could be one factor in its lower opening. If these estimates hold, Onward can expect an opening similar to Pixar titles such as 2017’s Coco ($50 million) and The Good Dinosaur ($39 million). 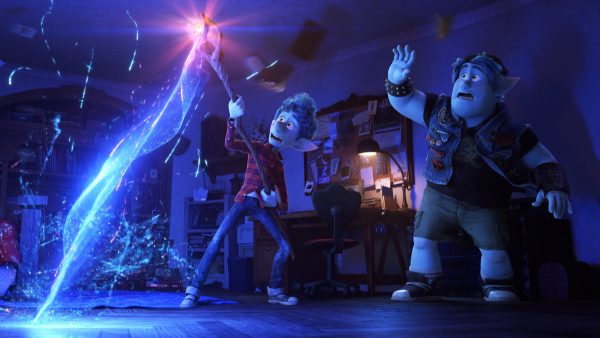