As Marvel continues production on its Disney+ series Loki, The Wrap has reported that Richard E. Grant (Star Wars: The Rise of Skywalker) is the latest to join Tom Hiddleston in the upcoming TV show. 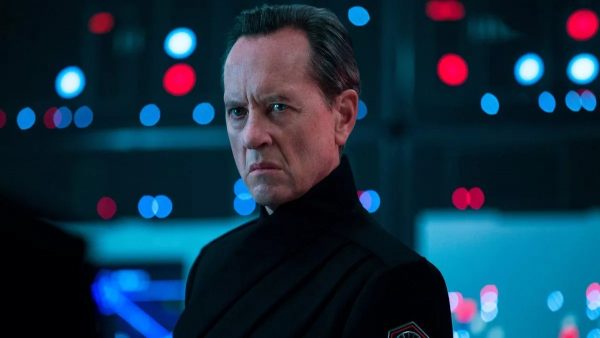 There is no word as of yet who Grant will be playing. He joins a cast that also includes Owen Wilson (Wedding Crashers), Sophia Di Martino (Yesterday), Gugu Mbatha-Raw (A Wrinkle in Time), Cailey Fleming (The Walking Dead) and Wunmi Mosaku (Luther). Most of their roles are being kept under wraps though Fleming is set to said to be portraying Sylvie Lushton/Enchantress while Di Martino might appear as a female version of Loki .

Loki sees Tom Hiddleston reprising his role as the alternate God of Mischief from Avengers: Endgame and follows him as “the trickster and shapeshifter pops up throughout human history as unlikely influencer on historical events.” The series will reportedly have ties to the next Doctor Strange film, Doctor Strange and the Multiverse of Madness, which is currently set for release in May 2021.

Loki has been developed by Michael Waldron (Rick and Morty), with Kate Herron (Daybreak), and is set to premiere on Disney+ in 2021.