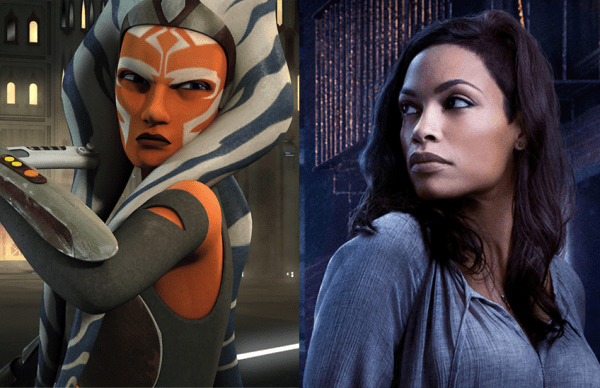 Having expressed her interest in portraying the character on a number of occasions, it seems that Rosario Dawson may have achieved her ambition of bringing Ahsoka Tano to life in live action, with Slash Film reporting that the Daredevil actress has been cast as Anakin Skywalker’s former Jedi Padawan in the second season of The Mandalorian.

Ahsoka Tano was created by Dave Filoni and debuted in the animated series Star Wars: The Clone Wars, before returning in Star Wars Rebels. Filoni served as showrunner on both of those shows, and is also a writer and producer on The Mandalorian alongside Jon Favreau.

Should the casting prove accurate, it would serve as the live-action debut of Ahsoka, although her voice did feature in December’s Star Wars: The Rise of Skywalker, with voice actress Ashley Eckstein reprising her role from animation. 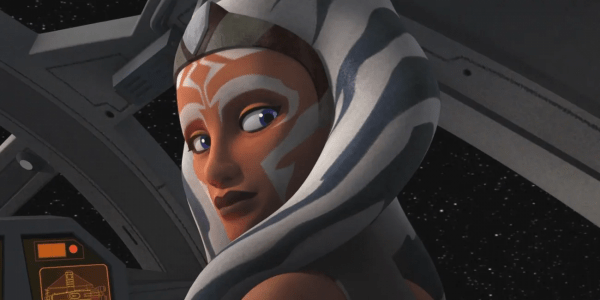 Giancarlo Esposito, who plays Moff Gideon in The Mandalorian, previously suggested that season two of the Star Wars series would feature “major, major, epic epic lightsaber action”. This led to speculation that Ahsoka may well feature in the second season along with Rebels‘ Sabine Wren, who has a connection with the Darksaber currently in Gideon’s possession.

Dawson first expressed her interest in the role of Ahsoka back in 2017, and just this January she retweeted a fan who called for her casting in The Mandalorian. The second season wrapped filming earlier this month, ahead of a premiere on Disney+ in October.

Are you excited about this news? Do you think Rosario Dawson is a good fit for Ahsoka Tano? Let us know your thoughts in the comments or on our social channels @flickeringmyth… 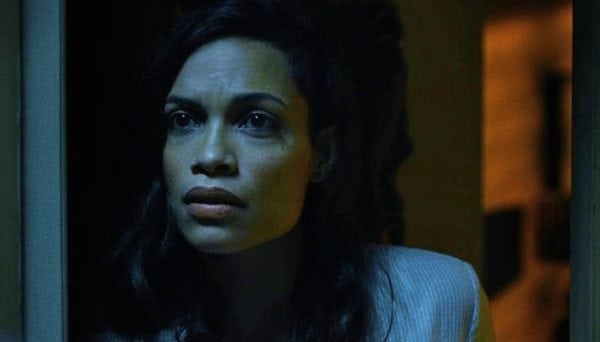