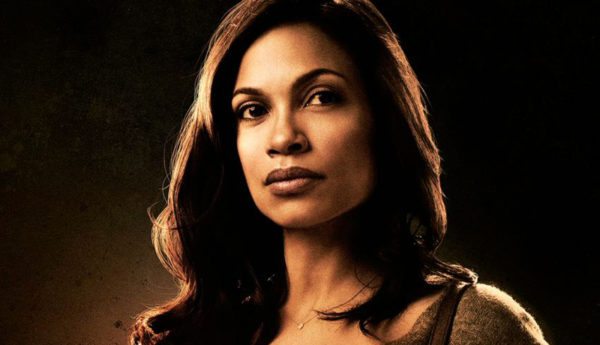 On Twitter, Dawson retweeted a fans tweet who compared her to Ahsoka and claimed the Star Wars character would be in her mid-40’s if she was to appear in the Disney+ series, The Mandalorian.

For anyone who may be unaware, Ahsoka Tano was Anakin Skywalker’s padawan during The Clone Wars animated show before reappearing in the Rebels animated show, where she uses the codename Fulcrum.

However, this isn’t the first time Dawson has expressed her desire to play Ahsoka. Back in 2017, she shared her interest online (via ComicBook) by telling fans which version of Ahsoka she loves the most. At the time, she claimed she likes the character during the Mortis arc storyline in The Clone Wars which is one of the most well-known arcs in the entire show.

Do you think Rosario Dawson would be a good fit for a live-action Ahsoka Tano? Do you think Ahsoka could appear in The Mandalorian? Let us know in the comments below or tweet us @flickeringmyth… 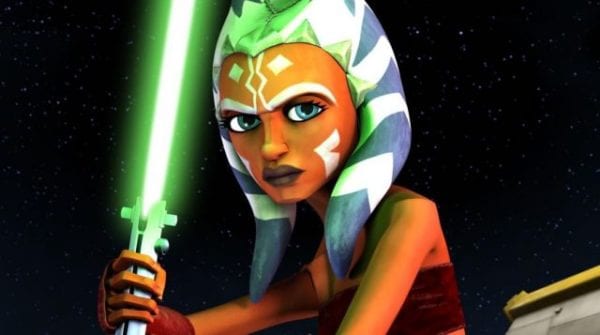