Despite the theatrical release of Scoob! having been delayed indefinitely, Warner Bros. continues to promote the upcoming animated comedy adventure with a new international poster for the movie featuring Mystery Inc. alongside the superheroes Blue Falcon & Dynomutt and Teen Angel Dee Dee Skyes; take a look below… 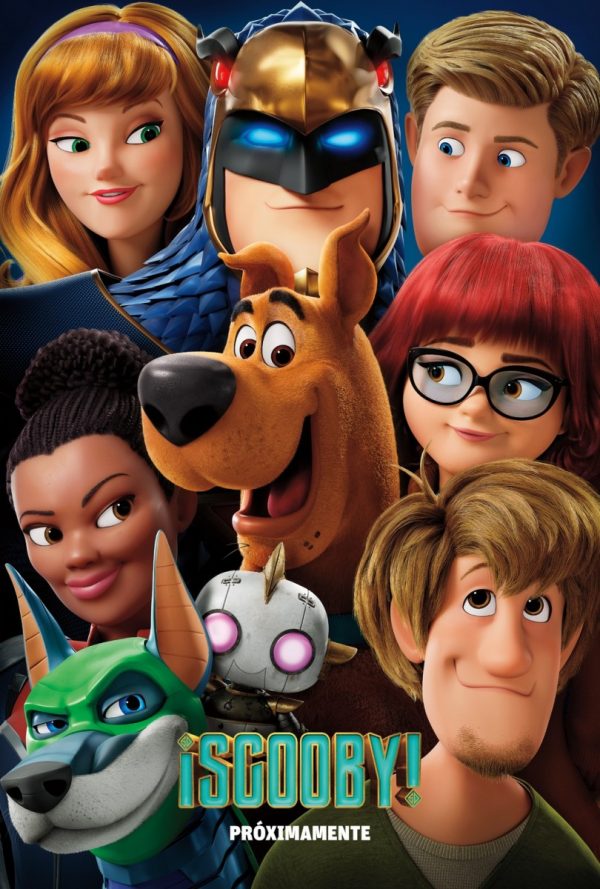 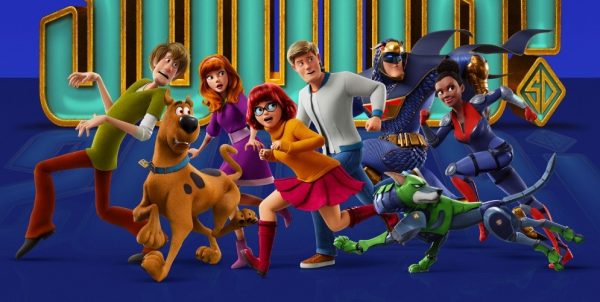