Following yesterday’s poster and batch of images, Warner Bros. has released the final trailer for the CG-animated comedy adventure Scoob! which reveals how best friends Scooby and Shaggy met and and follows the young detectives of Mystery, Inc. as they face their most challenging mystery ever; watch it here… 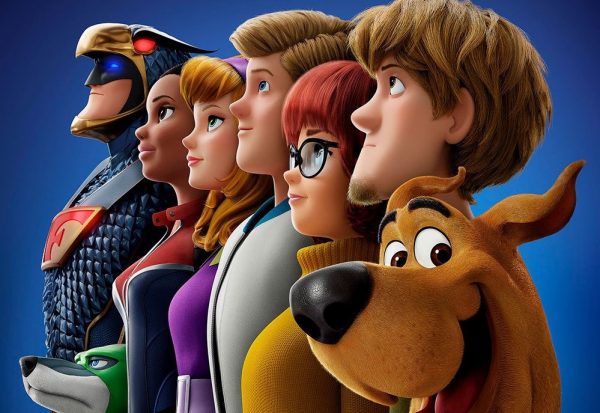 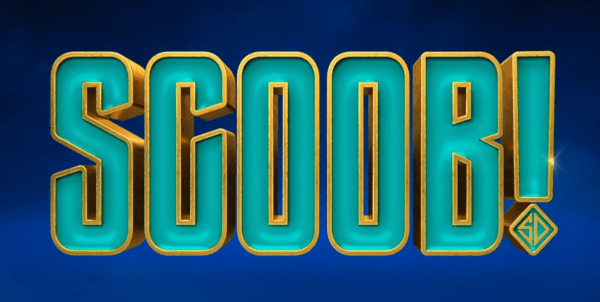