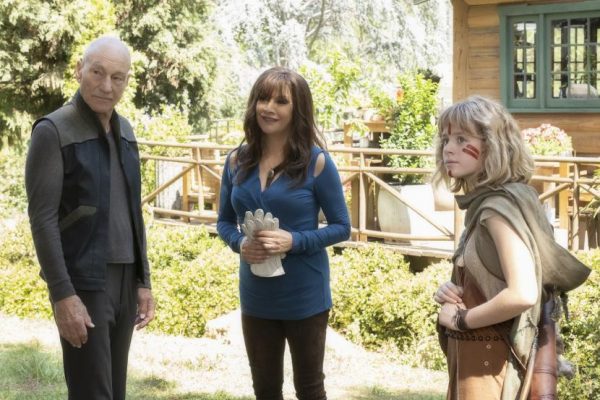 After last week Nepenthe brings us something slightly different with the return of old faces, on-going threats and more than a little subterfuge. Narek tracks Rios and company across space, Picard reunites with Riker while Soji distrusts anything within spitting distance as she comes to terms with a life changing realisation. Alongside these revelations comes an opportunity for Elnor to come into his own, earn additional stripes and break off on his own against formidable odds.

What episode seven does from the get go is remind fans why Next Generation ran for so many years, as Troi and Riker get their moment to shine. Rather than take on all comers with guns blazing it is the pleasure of seeing them back on screen alongside Stewart which makes you smile. Jonathan Frakes and Marina Sirtis offer sage advice and get an opportunity to spend time with Isa Brione’s Soji, whilst demonstrating their easy chemistry which is undiminished. 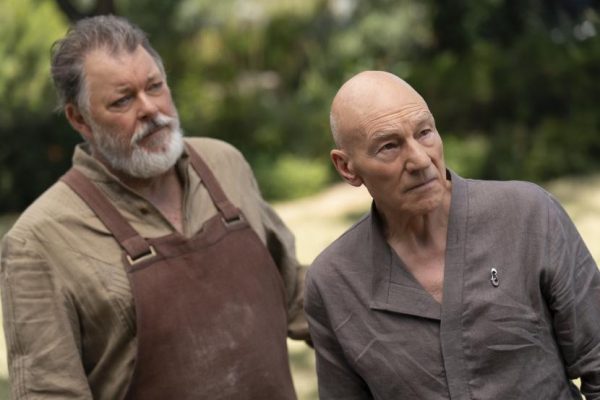 Hovering like a benevolent spirit throughout is Data that omnipotent perpetually curious and ultimately endearing synthetic. In conversations around the dinner table, moments shared between Deanna and Soji then later on with Riker Data is ever present. For anyone who ever caught an episode of Next Generation featuring Data Nepenthe will remind you of that joy. Watching Soji reflect his curiosity, hint at his inherent fragility all whilst trying to process the bombshell delivered by Picard make this an outstanding episode.

Back on board ship Rios, Raffi and Agnes have their own issues to negotiate as it is clear to at least one of them that something is amiss. An early flashback gives an indication of why Jurati is conflicted, while Narek stalks them all from the outer reaches of space adding an unspoken tension to proceedings. Scenes are loaded with momentum as she fights with her conscience, takes action to alleviate the guilt then attempts to throw everyone off the scent. 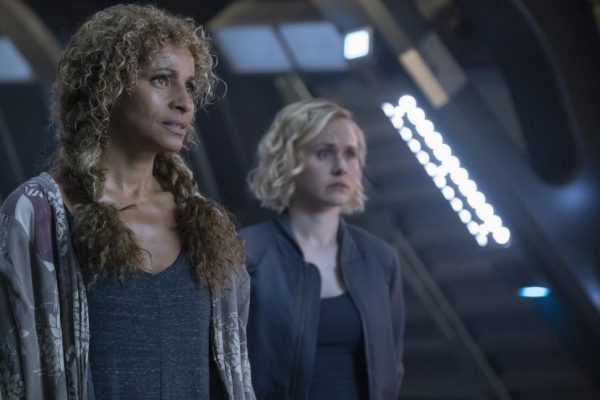 This is where Picard as a series has excelled in the last two episodes through an expansion of narrative reach, less reliance on exposition and an intentional honing of character. As we gear up for the final three in this first run things have gotten interesting. People may have complained, purists may have thrown their toys away but in the end these showrunners proved a point. Picard had unfinished business and stories worth telling which tap into a more traditional mode of storytelling. For those late to the party there is still time to catch up with everyone else which is something which comes highly recommended.