Chris Terrio, the writer of the Star Wars: The Rise of Skywalker, has spoken about how difficult it is to find the right balance when it comes to Star Wars’ screenplays. 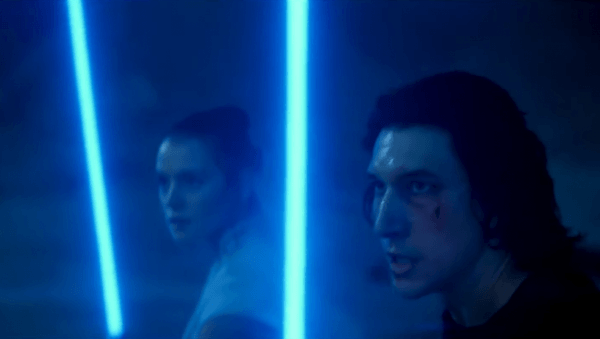 Making a Star Wars film is never easy and the pressure was even bigger when it came to finishing off the entire saga with The Rise of Skywalker.

This was the exact task ahead of writer Chris Terrio who revealed in The Art of Star Wars: The Rise of Skywalker (via Business Insider) how he was a perfectionist with the script, constantly rewriting to make sure that it had the right balance expected of a Star Wars movie:

“It’s like a tide. There’s a new script every morning. But we just keep going at it and going at it, loosely thinking that it’s not good enough. It’s never good enough.

Terrio also added he never rewrote a script more times than with Episode IX, such was his dedication to getting it right.

SEE ALSO: 90% percent of Star Wars: The Rise of Skywalker’s action made the final cut

Right now, to get our Star Wars fix, fans are having to look to the new season of The Clone Wars and hope that The Mandalorian keeps to its planned release this autumn. 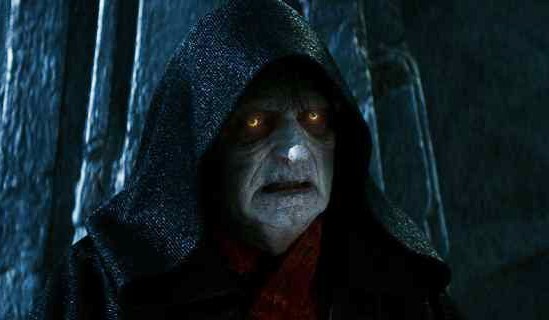