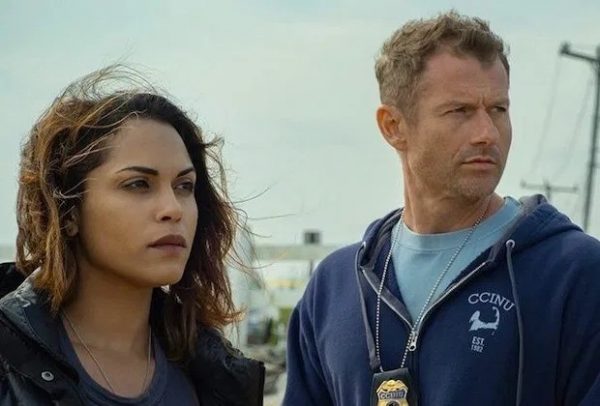 Starz has debuted the first trailer and poster for the upcoming crime drama series Hightown which stars Monica Raymund (Chicago Fire) as Jackie, a National Marine Fisheries Service agent who finds her life thrown into disarray when she discovers a body on the beach; take a look below… 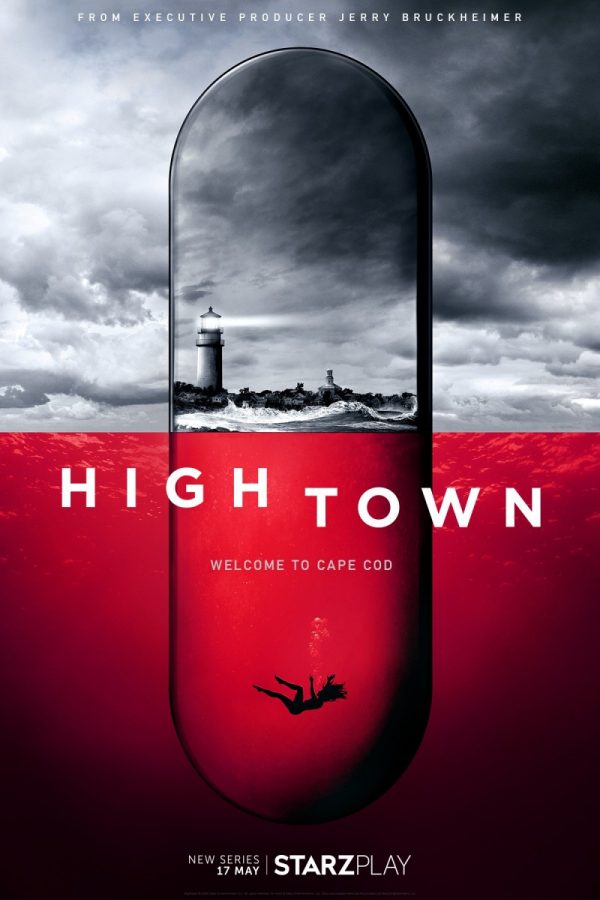 Hightown is set on iconic Cape Cod, and it follows one woman’s journey to sobriety, intertwined with an unfolding murder investigation. Jackie Quiñones (Monica Raymund, “Chicago Fire,” “The Good Wife”), a hard-partying National Marine Fisheries Service agent, has her free-wheeling life thrown into disarray when she discovers a body on the beach – another casualty of Cape Cod’s opioid epidemic. As a result of this trauma, Jackie takes the first steps toward becoming sober— until she becomes convinced that it’s up to her to solve the murder. Now at odds with Sergeant Ray Abruzzo (James Badge Dale, Only the Brave), an abrasive but effective member of the Cape Cod Interagency Narcotics Unit, Jackie starts to spiral. And she’s not alone. Ray, too, spins out of control; losing himself in the investigation. The lives of everyone connected to this murder crash and converge, reminding us just how complicated – and deadly – our addictions can be.

Hightown premieres on May 17th.