The first season of HBO’s The Outsider just came to an end this week, and now it is already heading for a DVD and Blu-ray release on June 9th 2020. 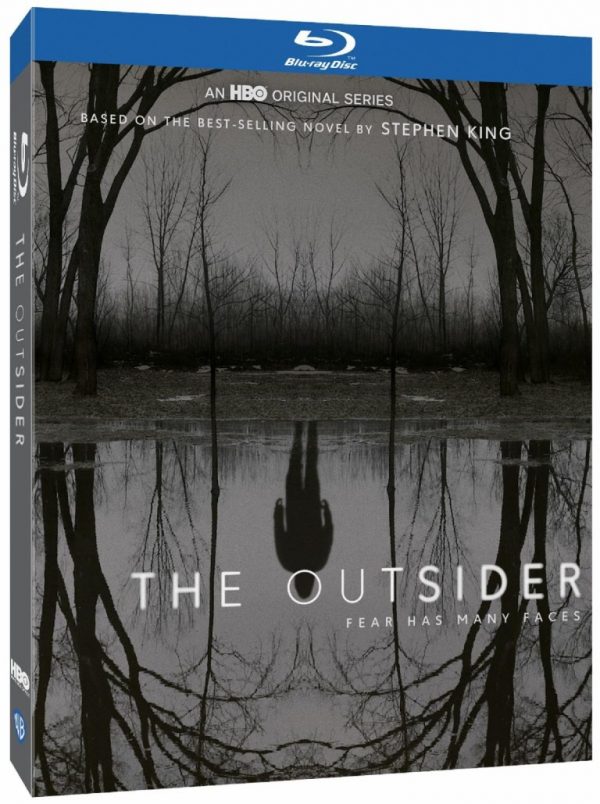 The special features will include:

Will you be picking up The Outsider when it arrives on June 9th? What did you make of the series? Let us know in the comments below or tweet us @flickeringmyth… 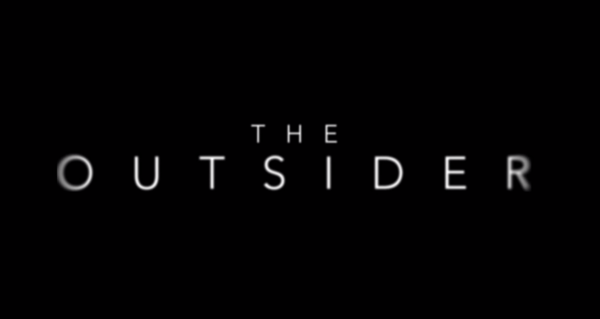