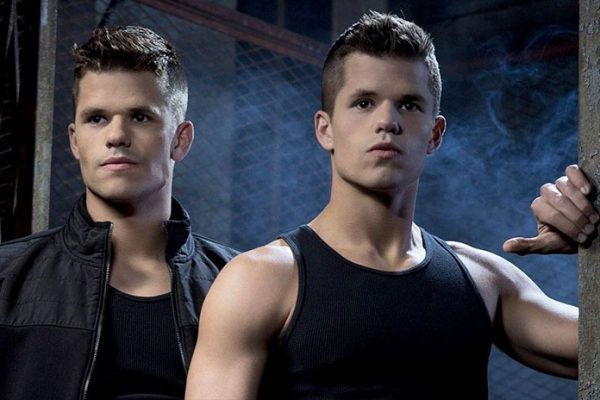 As filming on The Batman continues, director Matt Reeves has added two more names to the cast of his DC reboot in Teen Wolf actors and identical twins Max and Charlie Carver.

The news was revealed by The AV Club, and while details on the Carvers’ characters are being kept under wraps, it is said that their roles will be “sizeable”. Possibilities mentioned online include the characters of Tweedledum and Tweedledee, or twin henchmen of Two-Face, but this is purely speculation at this point.

SEE ALSO: Get a first look at the new Batmobile from The Batman