Jessie Robertson reviews the fifteenth of The Flash season 6…

We knew the title of the episode ahead of time but whoa, did that just happen? 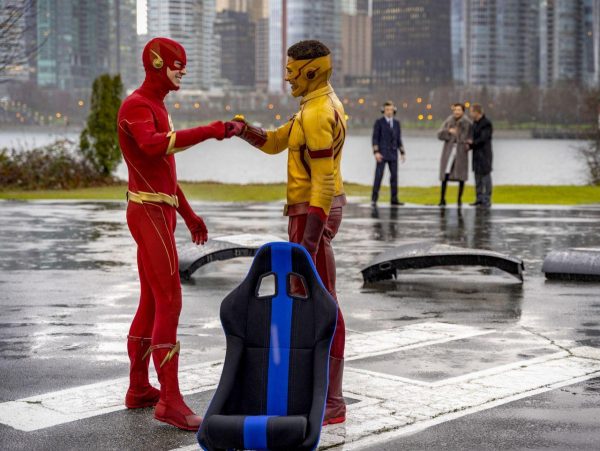 Tonight’s episode featured the return of Wally West, mostly to a good degree. Wally’s zen attitude came through in full force, except for his outburst on Barry, which we’ll get to. There were many different threads moving throughout the episode, as it has this whole back half of the season and again, they balanced it very well. Now, two major events took place in this episode and you can argue how you felt about either of them but it would be hard to argue they weren’t at least somewhat surprising or controversial.

The title says it all: The Speed Force is dead. Wally’s return is not just for a homecoming; he has felt the disturbance. Barry blows it off (regurgitating some of his worst tendencies) but comes to find out, he was the one that harmed the Speed Force during Crisis using Oliver’s energy as the Spectre. At this point, Wally goes off like his former self, or as Joe says, “a petulant kid.” That being said, Keiynan Lonsdale delivered possibly his best acting of the series in his chat with Barry after he reveals the Speed Force is gone. 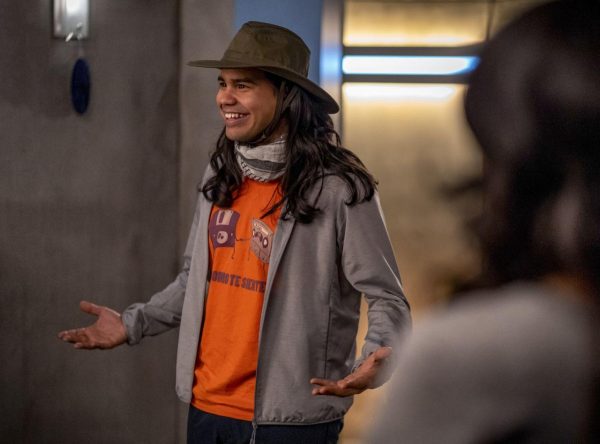 The other issue going on in this episode that ended up feeling like a bigger deal than what I would have first expected: the return of Thawne. It’s been teased as the season has gone on but it felt a bit like a letdown, honestly. Thawne has been used multiple times; where that does feel like a great callback and at this point, after 6 seasons, like Thawne really is the biggest bad of the series, which that feels right. Before hand, not only did Wally come back, Cisco also returned (and mentioned several times that he was in Atlantis!!) but was dealing with some issues that makes him feel he didn’t accomplish anything. There’s a weirdly edited scene with Caitlin and Nash that didn’t feel fully developed, but was basically an excuse to get Cisco and Nash (now Thawne) in a room together. This did lead to an amazing fight scene that has felt like it’s been building for 6 years when Thawne tried to murder Cisco by driving his hand through his heart like he once did but he can’t as Nash’s body has no connection to the Speed Force. This leads to a great fight where Cisco is able to stand toe to toe with Thawne.

There is more to the episode going on with the first little hints that someone is going to definitively find out that is not really Iris; it was Camilla who was then shot into the Mirror universe? The episode ends with Iris telling Barry maybe it’s better to not be the Flash; which he immediately fights back against it and asks Team Flash to create their own Speed Force. 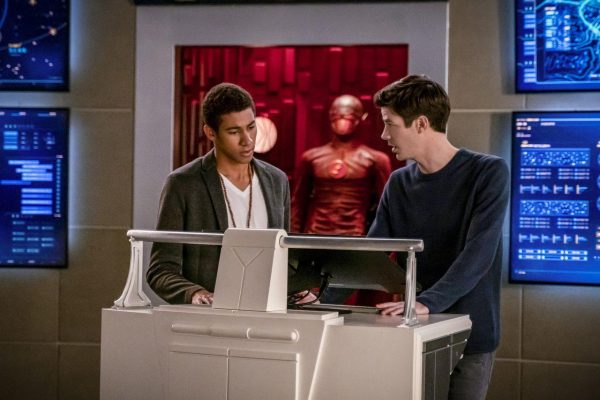 Rating: 8/10- Wally’s great speech and the shock of the Speed Force dying!